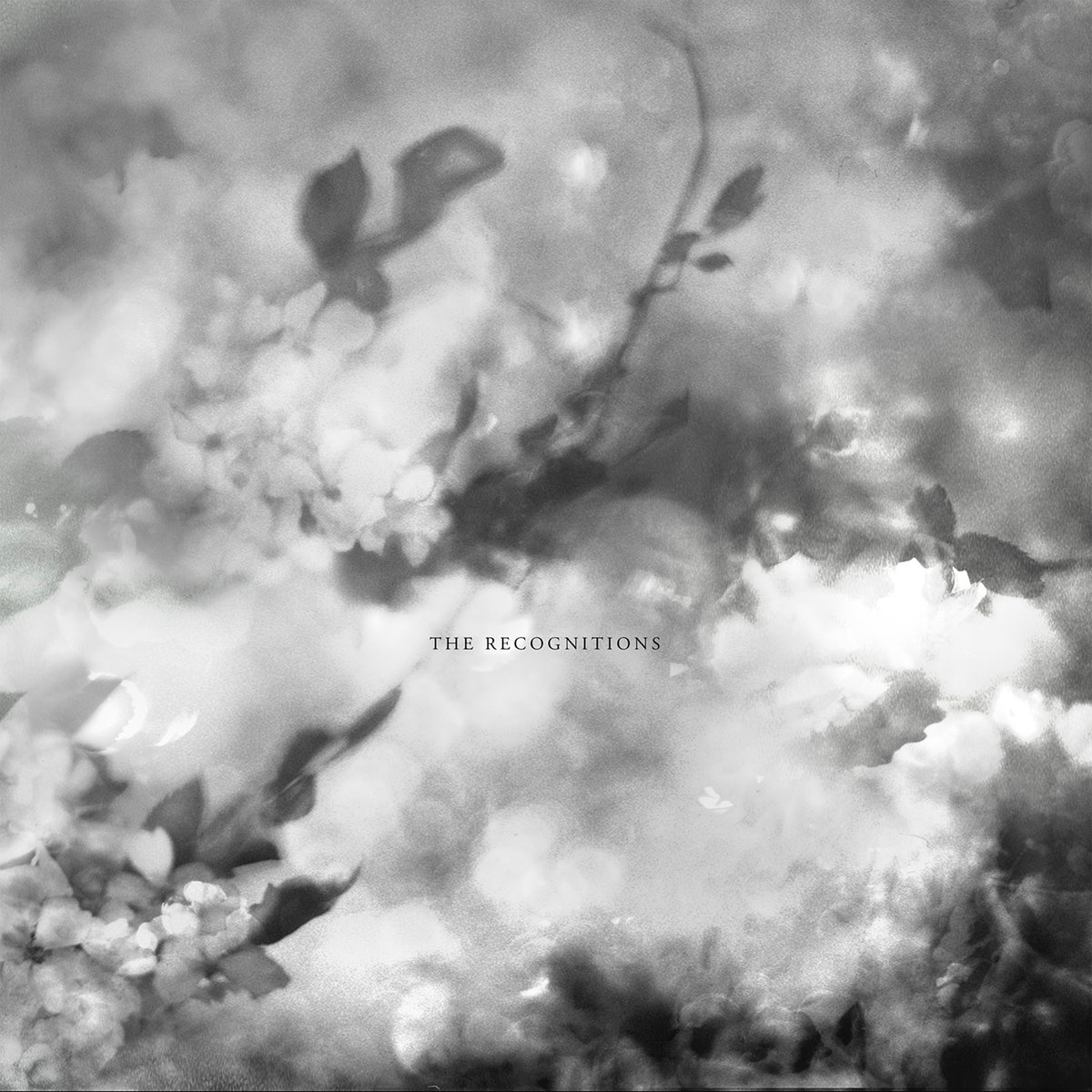 From the beginning of The Recognitions, Exitmusic sound mired in a narcotic haze. “Crawl,” the leadoff track from the Los Angeles/New York duo’s third album, is awash in reverb and waltzes at low BPMs, multi-instrumentalist/vocalist Aleksa Palladino’s words seemingly creating trails of smoke every time they leave her mouth. It’s a slow, careful, ever disorienting introduction to the band’s dark dream pop, but it’s not soothing in the slightest. Within a minute, the volume is cranked, the distortion pedal activated and Palladino’s intensity dialed up a few notches. This trip goes bad quickly, and there’s not much choice but to ride it out until the duo’s done with their haunting, unsettling ritual.

Exitmusic have a way of luring their audience into a false sense of security. Employing a sound that comes across a bit like Beach House with a barely-contained mean streak, Exitmusic balance beauty with intensity throughout the course of the nine tracks on The Recognitions. Which is to say that more often than not, they do sweetness and accessibility quite well. Trailing “Crawl” is “Iowa,” a gorgeously glacial slice of dream-pop that seems to be going nowhere particularly fast, but does so while making its patient manner an appealing one. Its layers of guitar and synth effects are lovely to get lost in, though they do lead eventually to a soaring chorus. And “Gold Coast” has a gothic ornateness amid its harp-pluck arpeggios and intermittent clangs, the ballad always seemingly headed toward a dynamic climax, but comfortable enough with itself to never have to reach that far.

It’s the mean streak that’s more fun, however, and Exitmusic tends to save it for just the right moments. One of those is “Criminal,” the most sinister and eerie track of the bunch. It’s no less a pop song than anything else here—in fact it’s one of the most immediate of the bunch—but it’s rendered in sharp edges and a malevolent darkness. And “Trumpets Fade” isn’t as dramatic a shift into their darkest depths as “Criminal” is, but once the percussion begins to pound in its final minute, the track becomes a darkly beautiful march toward doom. That’s in essence what Exitmusic does best. As pretty as everything they create is, it’s made more interesting when they take the opportunity to scuff it up. 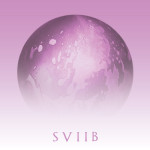