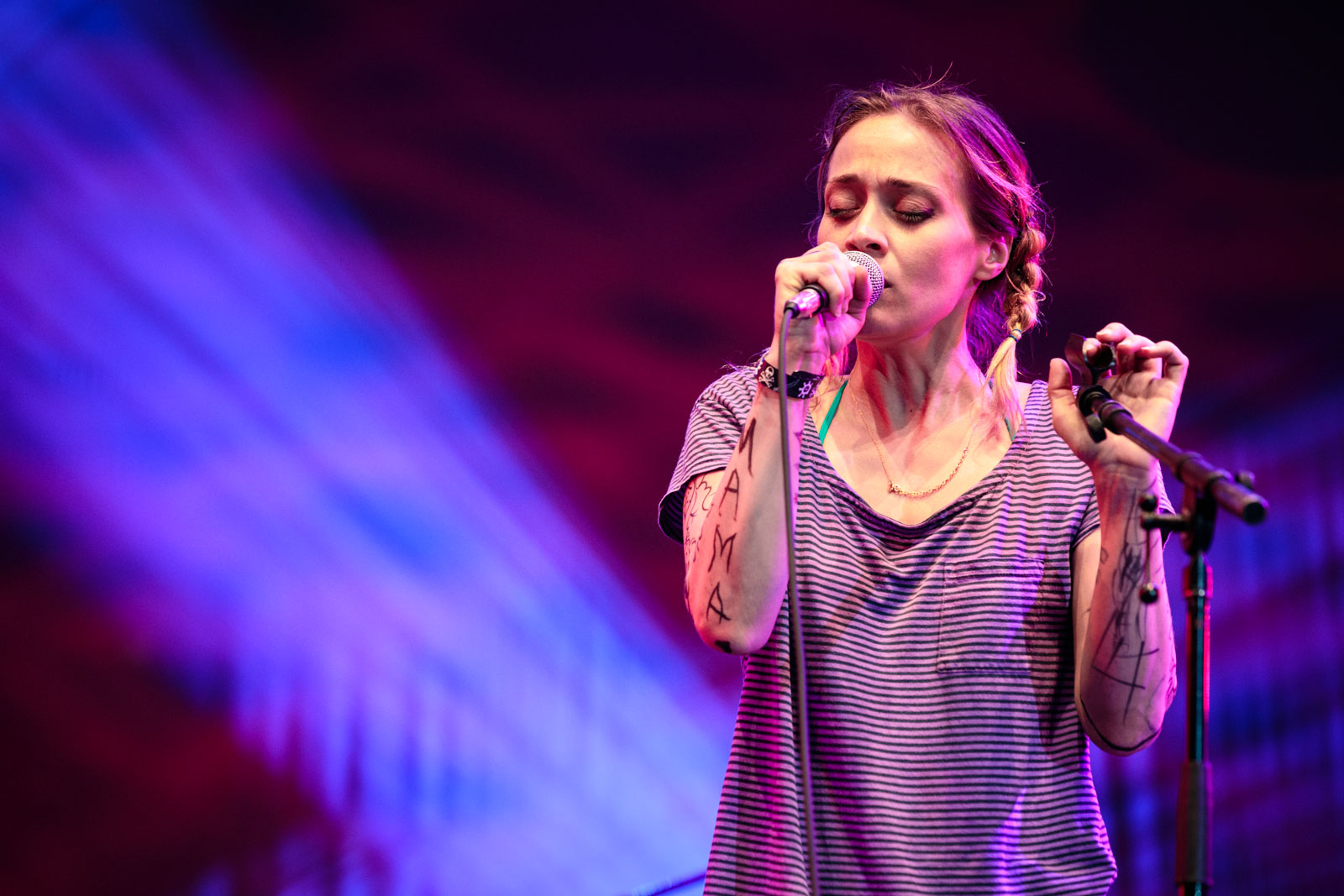 Fetch the Bolt Cutters, which is Apple’s fifth album, follows 2012’s The Idler Wheel. Apple also recently revealed details about the album in a New Yorker interview, including some of the song titles, which include “Newspaper,” “On I Go,” “The Drumset Is Gone,” “Rack of His,” “Kick Me Under the Table,” “Ladies,” “For Her,” “Fetch the Bolt Cutters,” “Shameka,” “Heavy Balloon,” and “I Want You to Love Me.” The album was also described as “raw” and “percussion heavy.”

Fiona Apple’s The Idler Wheel is featured on our list of the Top 150 Albums of the 2010s.