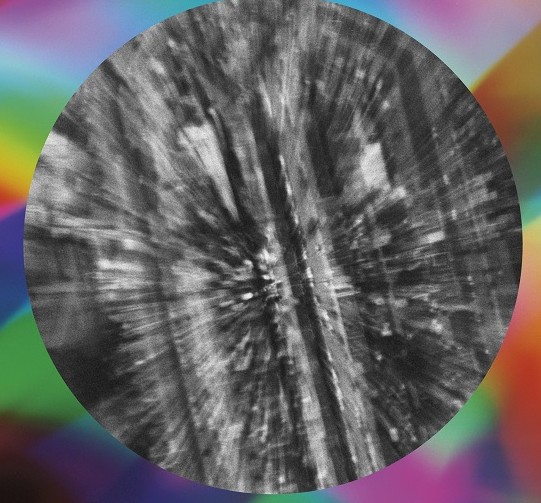 Kieran Hebden, aka producer/innovator extraordinaire Four Tet, has just announced a brand new album. It’s called Beautiful Rewind, and it’s his first set of all-new material since 2010’s There Is Love In You, though last year he released Pink, a compilation of hard-to-find singles.

In a series of Twitter posts, Hebden explained his lack of interest in Jay-Z/Kanye West-style promotional stunts: “the album is all done and just getting some copies made and then will get it into the shops for you. … LP, CD and internet versions … no pre order, no youtube trailers, no itunes stream, no spotify, no amazon deal, no charts, no bit coin deal, no last minute rick rubin.”

The album will be released on Hebden’s own TEXT imprint, though a release date has not yet been confirmed. Check out the tracklist below.