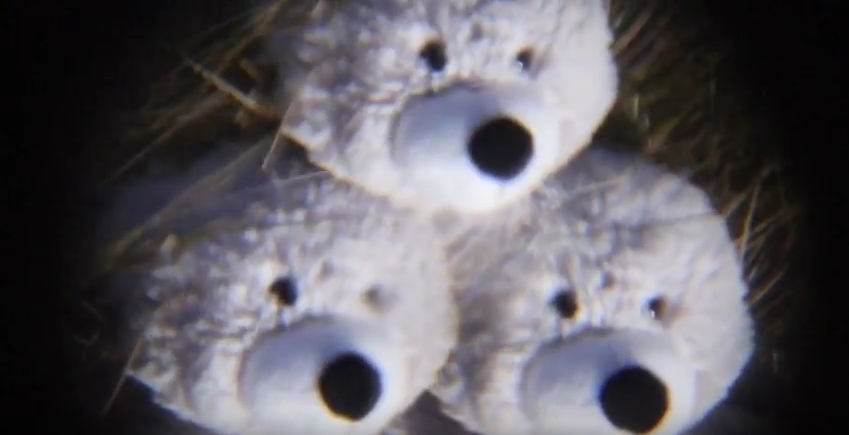 The opening line of Gibby Paul‘s single “Not the Only One” goes, “I’m not the only one who’s had his heart broken.” It’s an apt song to spin on Valentine’s Day, when those of us who aren’t in love are reminded of that bitter fact. Today, Treble is premiering the new video for “Not the Only One,” which juxtaposes a dreamy pop song of heartbreak and longing (a little bit reminiscent of The Cure) against a trippy clip that juxtaposes Paul’s face against odd backdrops of open fields, teddy bears and kaleidoscopic streetscapes, often separated into individual squares.

The Bay Area singer/songwriter is planning to release his debut album, So Savage, later this year via Dazzleships. For now, watch the upbeat, lonesome psychedelia of “Not the Only One” below.

Find other Gibby Paul releases on his Bandcamp page.