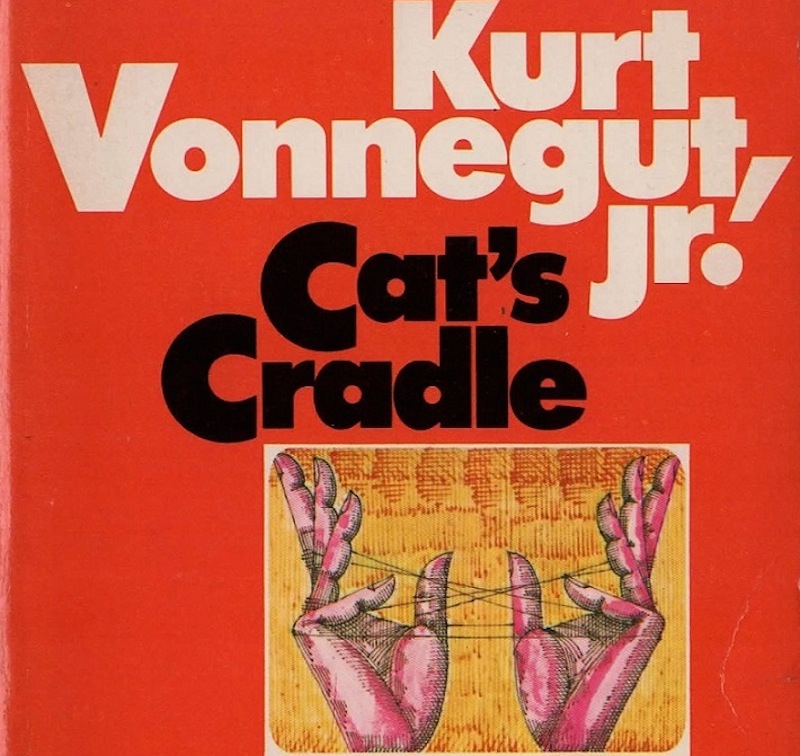 Granfalloon: A Kurt Vonnegut conference, is taking place at Indiana University in Bloomington from May 10-12. The festival is named after a word that Vonnegut invented in his 1963 novel Cat’s Cradle, and features a wide variety of programming, including musical performances. The musical portion of the programming will feature performances by Father John Misty, Damien Jurado, Noname, Baths, Waxahatchee, Amy O, Oh Sees and Shabazz Palaces.

In addition to the live performances, there will be a keynote address by author Dan Wakefield, staged readings of God Bless You Mr. Rosewater, a collections exhibit and various other talks and presentations revolving around the legendary author’s works. How Father John Misty, Oh Sees and Shabazz Palaces fit into his work isn’t so clear, but he influenced a lot of people, so suffice it to say they have been, as well.

Take a look at the complete schedule for the festival here.