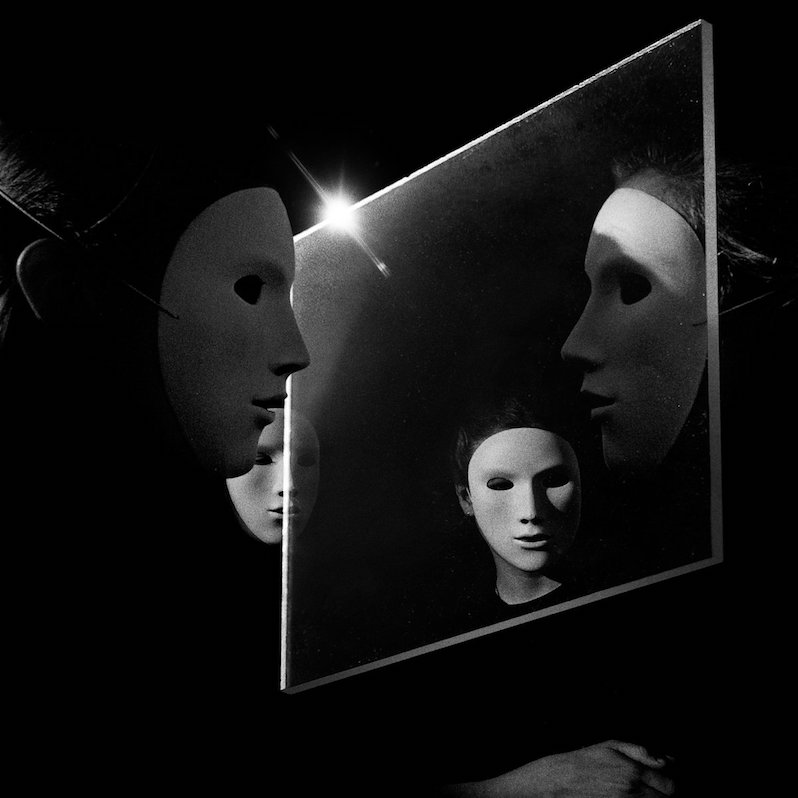 Jeremy Bolm is the owner of a magnificently abrasive scream. At the cross-section between switchblade anger and utter panic, the California vocalist’s mighty yelp has helped to make Touché Amoré one of the most blistering post-hardcore bands of the 21st century. Without it, they’d still be a forceful and visceral act, but the bile from his throat is what makes the difference between head-nodding punk  and sweaty, shout-till-you’re-hoarse anthems of angst. Yet on Touché Amoré’s last album, 2016’s Stage Four, Bolm presented a more grief-stricken and vulnerable side, the album’s narrative revolving around his mother’s death after a battle with cancer. That same year, Bolm’s other band, Hesitation Wounds, made their debut with the blistering and even-more-pissed-off Awake for Everything, which gave him an avenue for the kind of seething-at-society anger that his more emotionally complex and wounded album of the same year just wouldn’t allow.

Chicanery is the follow-up to that album, written and recorded in a matter of days, spanning seven tracks and just over 12 minutes. It’s barely an album—just long enough to get a sense of vertigo in the pit and lose absolute sense of what the fuck is even happening. And it’s worth mentioning that the first track is just a 43-second intro, which means this is really just a six-track album. But those six tracks are a non-stop sequence of loathing, resentment and stiff middle fingers—everything the band was pissed about has really only gotten worse since 2016, and this is their white-hot, white-knuckle trip through Shit Jeremy Bolm Needs To Get Off His Chest.

Through the six tracks that follow, Bolm airs one grievance after another. He’s baffled by humanity’s ignorance and hubris (“We’re open-minded but short sighted“). He’s unsettled by bread-and-circus media consumption (“Headlines shift from murder to pop culture/I can’t make sense of it“). He really fucking hates Donald Trump (“A nation bows to the altar of trash/A fool’s golden god that needs to be smashed“). In essence, Bolm is saying the same things most of us have been anxiously thinking to ourselves for the past three years or longer, only screaming them much louder and with the bile dripping from every syllable. It’s cathartic, invigorating. It’s also incredibly angry, but there’s something therapeutic in hearing these frustrations echoed in the context of some visceral, violent hardcore rippers. With Touche Amore Bolm has the space and freedom to be introspective, poetic, contemplative. But with Hesitation Wounds, it’s a direct assault. There’s good reason why they were recently included in Kerrang’s list of the best hardcore bands in America—they’re better than most at turning white-hot aggression into a cleansing release. 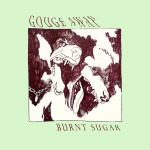 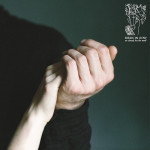 Birds in Row – We Already Lost the World 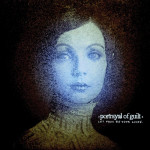