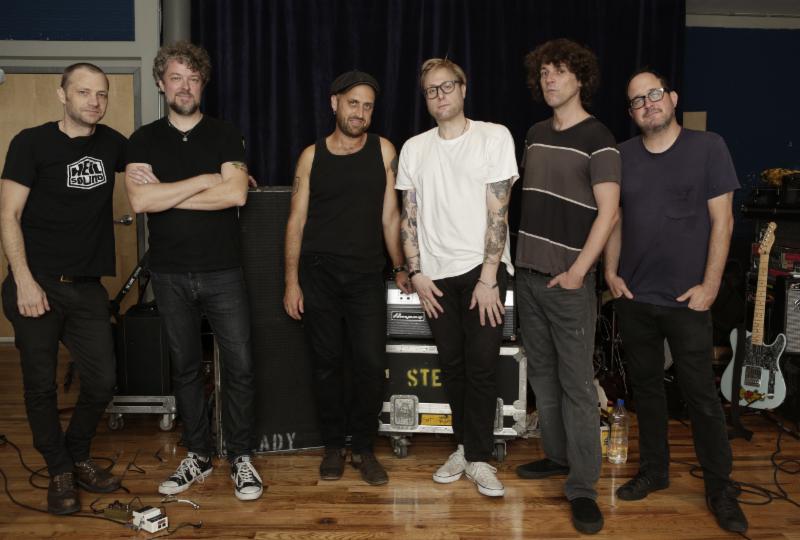 The Hold Steady have announced summer tour dates. The band has lined up shows on both the East and West coasts, with a four-night run happening at the Horseshoe Tavern in Toronto. The band will also be playing a special 10th anniversary show of their 2008 album Stay Positive in Jersey City, New Jersey. Take a look at the band’s tour dates below. Looks like it’ll be a constructive summer…

The Hold Steady’s Separation Sunday is on our list of 10 Essential Twin Cities Albums.