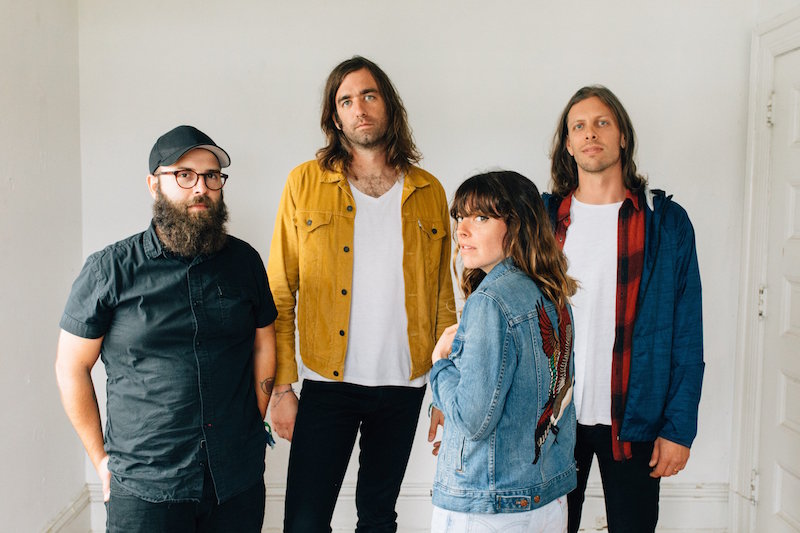 Hop Along have announced more tour dates in support of their excellent new album, Bark Your Head Off, Dog. The Philadelphia indie rock outfit will be playing some New Year’s Eve week shows in Boston and New Jersey, as well as dates in the UK and Europe with The Decemberists. Take a look at their upcoming dates below.

(D) = with The Decemberists

Hop Along’s Bark Your Head Off, Dog was featured on our list of the Best Albums of April.