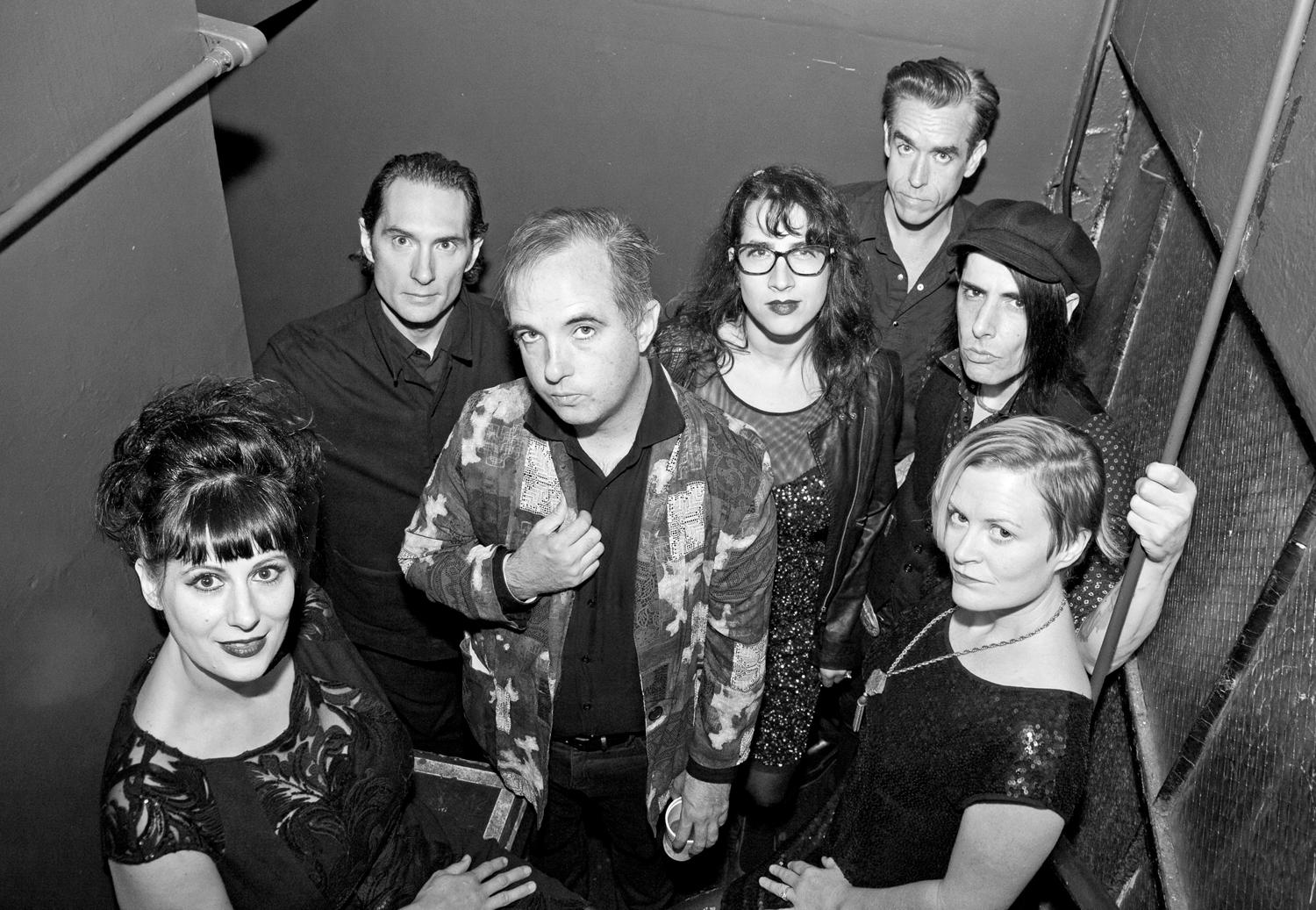 On September 20, Los Angeles’ Jail Weddings will release their new album Wilted Eden via Tru-Vow Recordings. They’ve already shared a handful of tracks, including “I Must Keep My Woman Happy” and “Do Anything You Want To Me.” And today, they’ve shared a new single titled “A Haunted Song,” which is an eerie and gothic dirge in the vein of later Gun Club or early Nick Cave & the Bad Seeds. It’s one of the more personal tracks on the upcoming album, its lyrics about the survivor’s guilt that comes after the death of someone close. It’s chilling and gorgeous all at once. Hear it below.