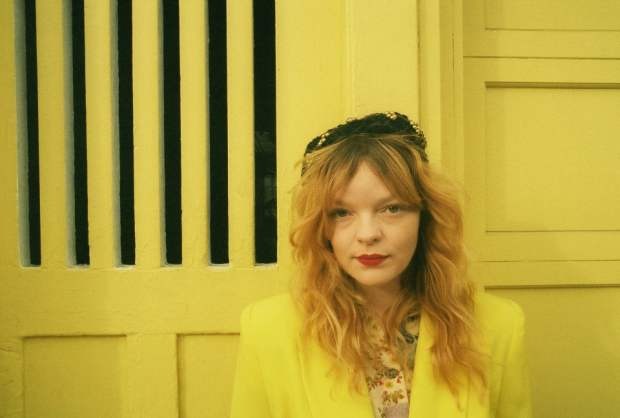 San Francisco singer songwriter has lined up some tour dates in support of her new, excellent self-titled album, which was released at the tail end of 2012. She’ll be circling North America, with some notable tour mates in Grouper, Father John Misty and Julia Holter at select stops. Check the itinerary below.