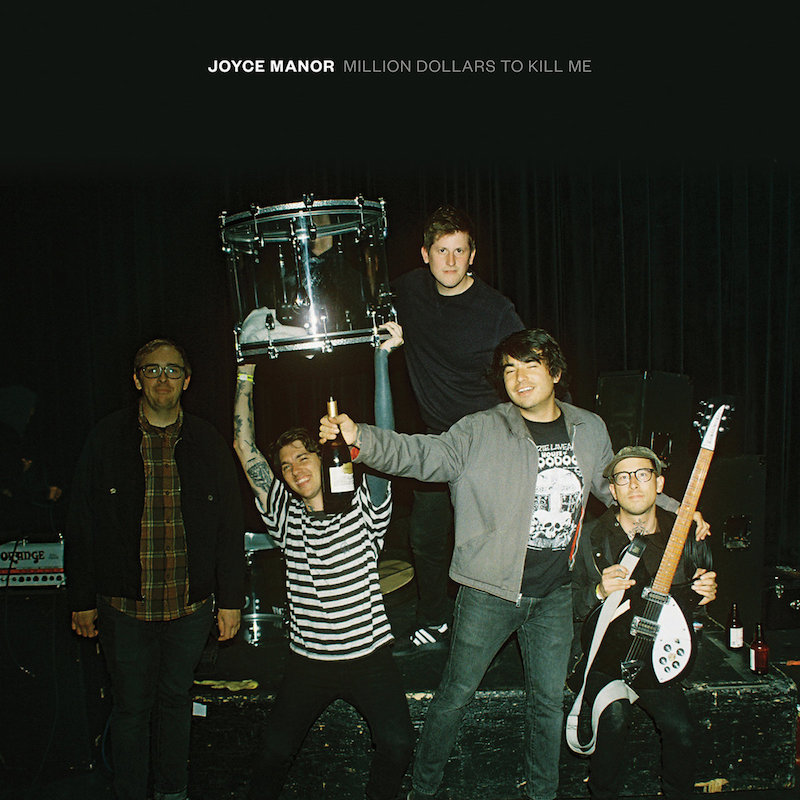 All punks get old eventually. After a while, you trade in your Doc Martens for more sensible shoes, you take the piercings out of your ears or your nose or your eyebrows, you get a job where you wear long sleeves to cover up a tattoo. It just happens. And it happens to bands, too. Erstwhile Cali punks Joyce Manor have been growing up on record ever since their self-titled debut in 2011, getting older and smarter and weirder on every successive album. So after 2014’s pop-punk stunner Never Hungover Again made them stars of the scene, they did what every hot punk band does: they teamed up with Rob Schnapf (XO, Odelay, Isolation Drills) and polished up their song structures. 2016’s Cody saw Joyce Manor expanding in all directions, branching out into country (“Angel in the Snow”), surf-pop (“Make Me Dumb”) and honest-to-god acoustic balladry (“Do You Really Want to Not Get Better”). Million Dollars to Kill Me, which came out just a couple of weeks ago, only pushes Joyce Manor further out of the mosh pit, while maintaining the the verve and personality that made them special in the first place.

Production on Million Dollars was handled by Converge guitarist and hardcore legend Kurt Ballou, but to hear that without hearing the album is almost comically misleading. Ballou may be best known for claustrophobically heavy punk, but, I mean, a lot of the best Converge stuff is sneakily melodic and anthemic in its way. In a Stereogum interview, Ballou cites his love for “the Cars” and “other classic power-pop stuff,” and those influences really shine through here. “Big Lie” and the title track ride chugging, Cars-esque basslines courtesy of Matt Ebert, the ever-reliable backbone of the band. There aren’t any “Just What I Needed” synth lines on this album or anything, but a couple songs get close: “Friends We Met Online” is a love song for Barry Johnson’s forum buddies with a bassline that reminds me of “Take On Me” and Friends-theme-song handclaps. “Silly Games” is sunny, glockenspiel-inflected surf-rock, and I mean “surf” like The Beach Boys, not “surf” like Agent Orange. “I’m Not the One” is gentle, mostly-acoustic alt-country, and it’s a testament to the band’s progression that it’s a highlight instead of a curio.

Joyce Manor are a band in transition, and it’s interesting to see this record as a document of their changing sound. “Think I’m Still in Love With You” splits the difference pretty evenly between hallmarks new and old; it’s tuneful and sharp and nostalgic, but it’s also more traditionally structured into verses and choruses. There’s still some old-school material on the record, like the stair-stepping surge of “Up the Punx,” and the punk ethos is still there—at 22 and a half minutes, Million Dollars is about as long as a Simpsons episode—but that sound is just one of the tools in their toolbox now. It’s all clear on the title track: the dead-catchy, elliptical melodies are still there, but they’re sung, not belted; no veins sticking out of foreheads, no throat-rending shouts. But lyrically, singer/guitarist/lyricist Barry Johnson is as whip-smart as ever. “Still in Love” is typically self-effacing and self-aware as Johnson takes himself to task: “Beat myself into the ground / All I do is hang around.” Elsewhere, he charmingly offers to help a friend calm down, singing, “If you get anxious, I’ll put on Law and Order for you.” And the best joke on the record isn’t even a lyric; it’s just the melody and phrasing on “Gone Tomorrow,” which is so much like Frankie Valli’s “Walk Like a Man” that it just cannot be an accident.

Million Dollars’ closing song, “Wildflowers,” is as open and spacious as anything Joyce Manor have ever recorded. The song is just simple, acoustic-ish indie rock, with Ballou and co. adding in layers of mellotron and what honestly sounds like castanets. “Wildflowers” ends, though, on the notion of a loss of faith: “Why are we pretending / We still believe?” It’s a tough question to answer, but a lot of the record deals with these kind of thoughts on endings and, as Stereogum puts it, “exhaustion, or even finality.” “Still in Love” and the title track both mourn love lost; “Up the Punx” grapples with futility, literally yelling out, “Is there anybody out there?” But this is the band that named its second record Of All Things I Will Soon Grow Tired. So maybe these are just the questions you have to ask as you get older, and as you grow tired—Who are you? Are you doing what matters to you? Who do you miss? And all punks, after all, get old. 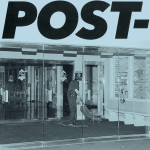 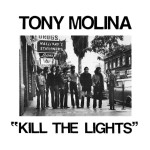