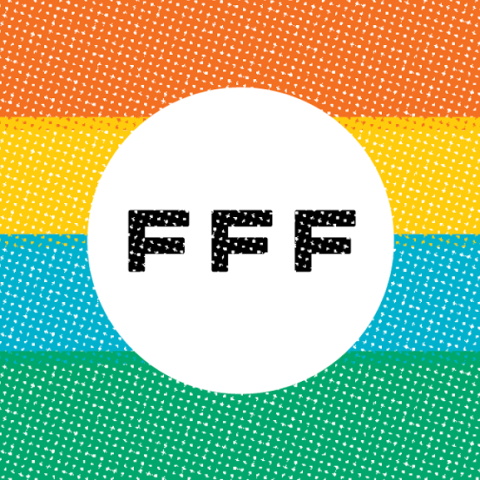 Because you can never have too many festivals in Austin, Fun Fun Fun fest has just announced its lineup this year and it looks amazing as usual. The festival, which takes place Nov. 7-9 at Auditorium Shores in Austin Texas, is split into three days — one of metal and punk acts, one of hip-hop and electronic acts, and one of indie rock groups. And this year’s headliners include Death Cab for Cutie, Neutral Milk Hotel, Nas (20th anniversary of Illmatic show), Girl Talk, Judas Priest, King Diamond and Death From Above 1979. 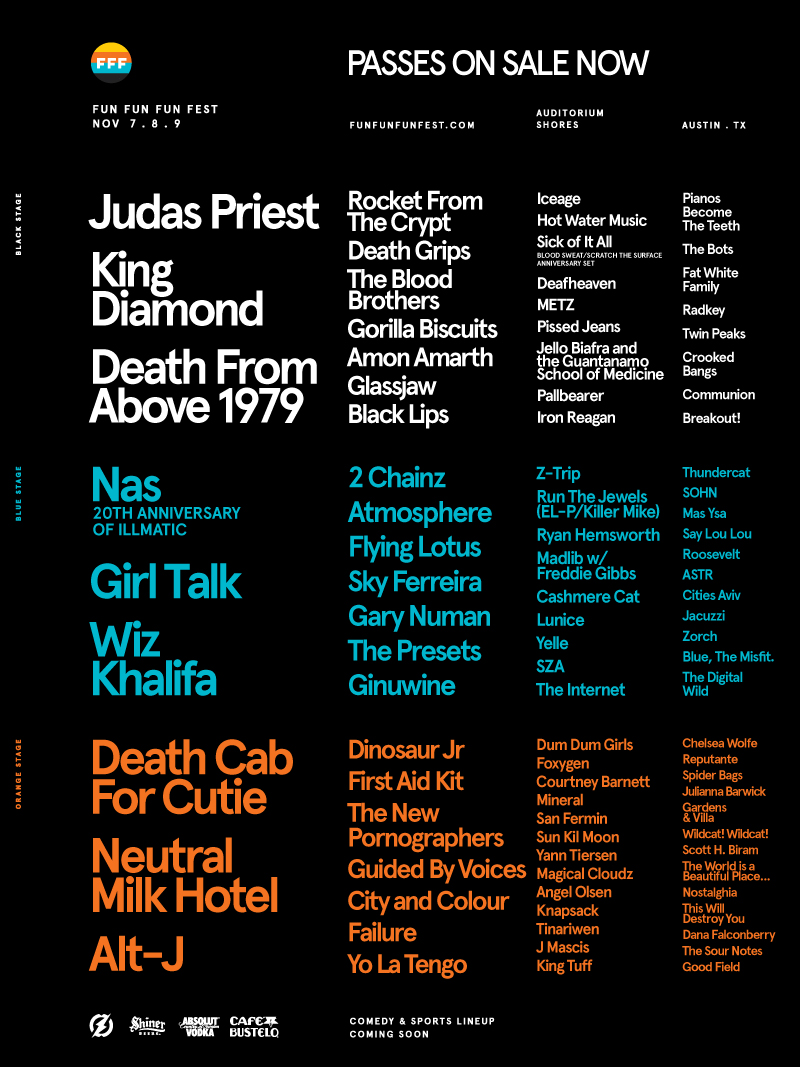