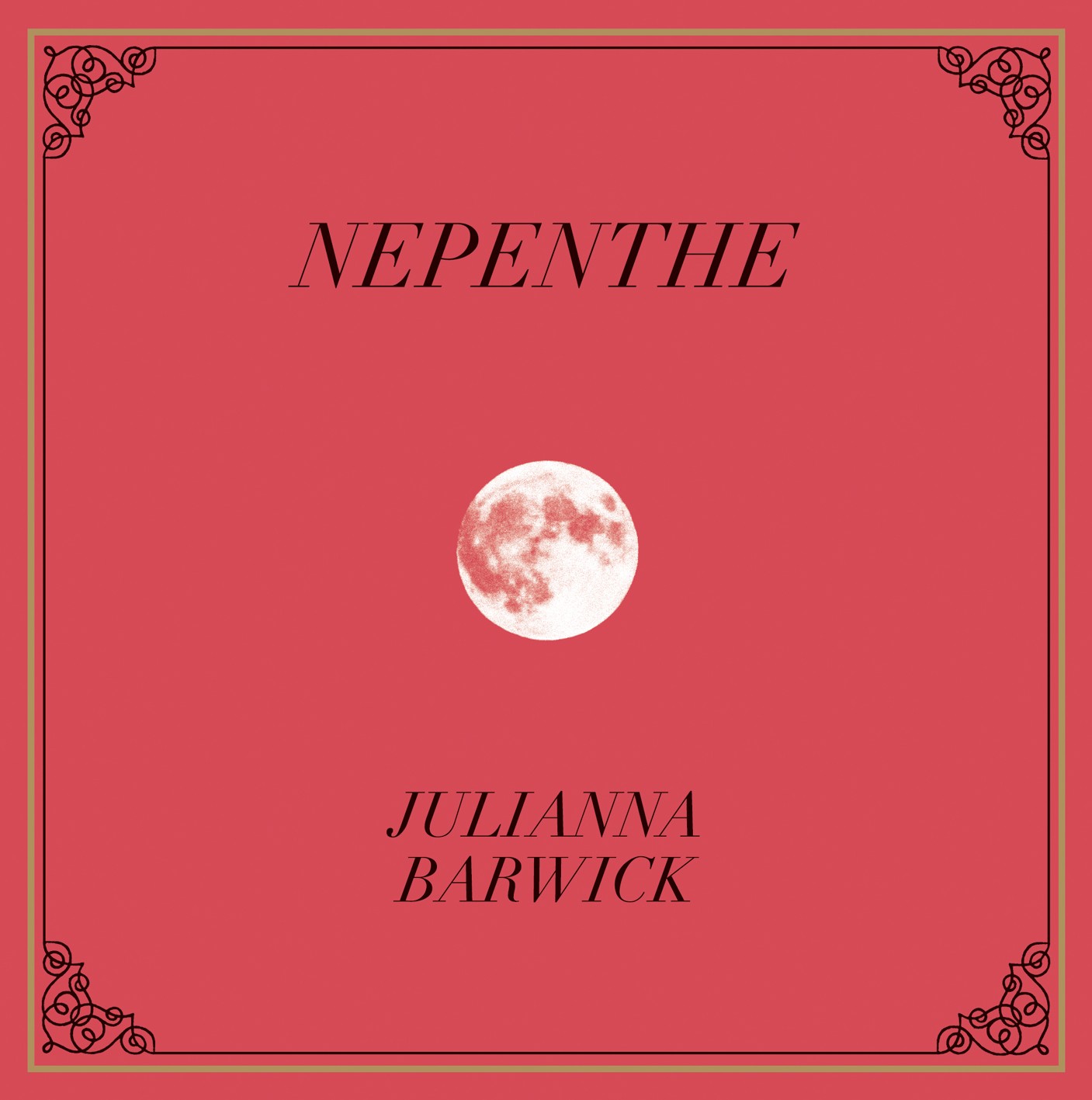 Last month, experimental vocalist Julianna Barwick announced she had signed with Dead Oceans, and was planning on releasing a new album this year. Nepenthe, her follow-up to 2011’s The Magic Place, will be out Aug. 20, and the image you see above it its cover art.

Barwick has also released a new album trailer, on which you can hear new song. Listen/watch below, and take a look at the album’s tracklist.