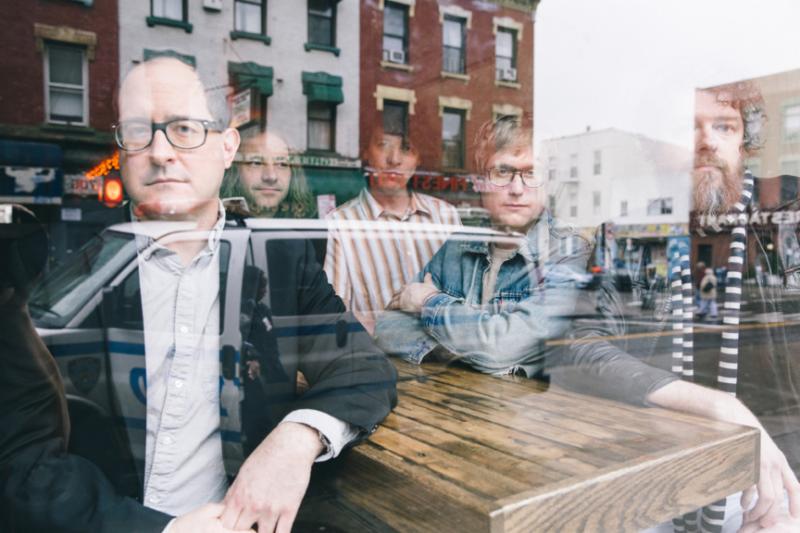 The Hold Steady have announced their sixth album and follow-up to 2010’s Heaven Is Whenever, titled Teeth Dreams, will be released on March 25, via the band’s own Positive Jams label. The album was produced by Nick Raskulinecz (Foo Fighters, Alice in Chains, Rush, Evanescence) and today, they’ve got a new track to share from it, titled “I Hope This Whole Thing Didn’t Frighten You.” Check out the track below, along with a schedule of The Hold Steady’s tour dates.