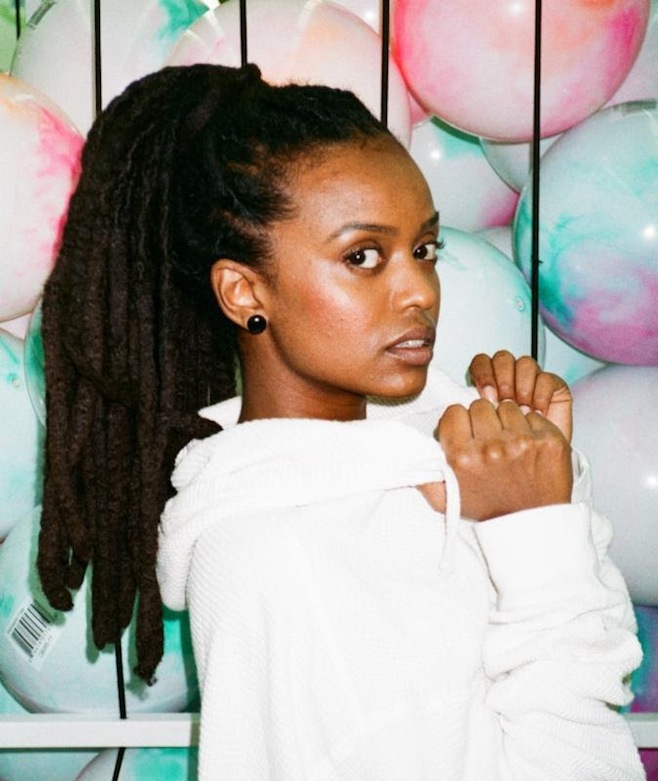 Los Angeles-based R&B artist Kelela started building up a name for herself with last year’s debut mixtape Cut 4 Me, as well as with a handful of outstanding tracks on the Solange-curated Saint Heron compilation, also released late in 2013. Now, Kelela is introducing yet another new track, titled “The High,” which features production from Gifted & Blessed. You can stream the track below.

Kelela has also lined up a handful of live dates, including appearances at SXSW this year. Check out the tour dates below, along with a flyer for her brief tour.