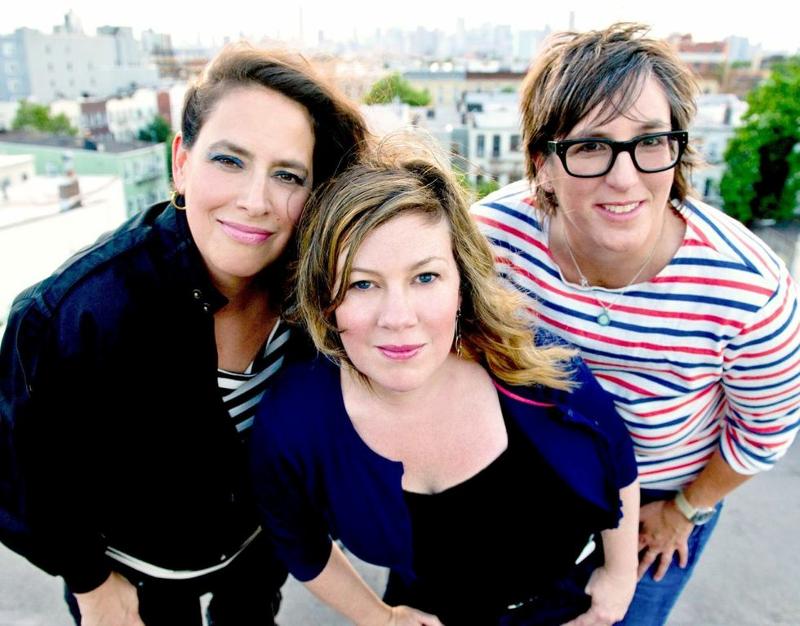 New York City alternative pop group Luscious Jackson first garnered attention through their affiliation with the Beastie Boys. In fact, drummer Kate Schellenbach was the Beasties’ first drummer, back when they were a punk band in the early ’80s. But in the ’90s, after signing with Grand Royal, they arrived with a unique mixture of hip-hop, funk, pop and rock that might not have been all that unusual for the decade, but definitely sounded fresh and interesting. They released only three full-length albums in their decade together — 1994’s critically acclaimed Natural Ingredients, 1996’s Fever In Fever Out (which yielded the hit “Naked Eye”) and 1999’s Electric Honey.

On Nov. 5, the band will release their first album in 14 years, titled Magic Hour. And shortly thereafter, Luscious Jackson will play their first live shows in more than a decade. They’ll play Nov. 23 at Union Transfer, in Philadelphia, Pa. and Dec. 7 at Webster Hall in New York City.

Tickets for the Philly show available here, and for the NYC show here.