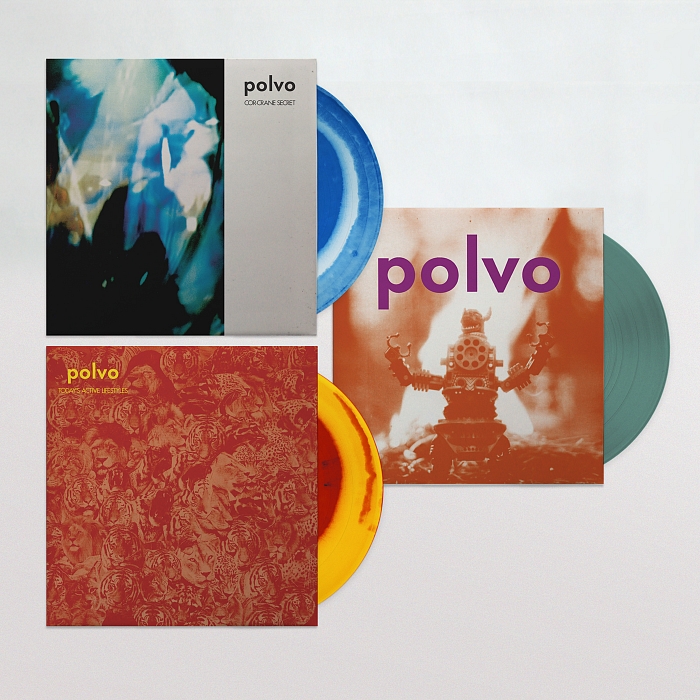 Additionally, the two albums can be purchased together as a bundle, which also includes the 12-inch reissue of the band’s self-titled EP featuring early recordings, which was previously only available in the Merge subscription series, “Born Under a Good Sign.” Pre-order for that is here.

Watch the band’s video for “Vibracobra,” from Cor-Crane Secret, below.