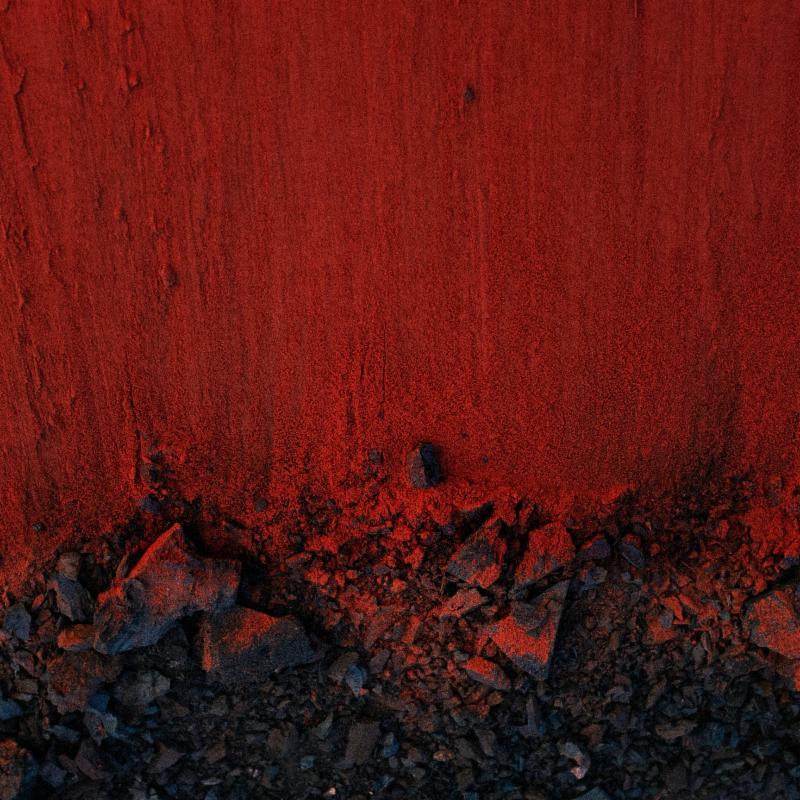 Moses Sumney isn’t known for being a confrontational songwriter. His music is artful, cerebral, beautiful and atmospheric, even dark in a subtly seductive way. But he’s never ratcheted up the tension to the degree that “Rank & File” does. Less than a year after the release of his quietly haunting 2017 album Aromanticism, Sumney’s stepped out of that delicate fog and onto the concrete. “Rank & File” was born of a trio of songs inspired by his own experience attending a protest in 2014 against the police killing of Michael Brown. In the four years that have passed since then, the country is just as fraught with racism and corruption—openly embraced by the president no less—and Sumney sounds more frayed than he ever has.

“Rank & File” pulses and stomps with the rhythm of a military march—albeit one with a jazz background—and from the opening snippets of found audio, the song feels charged and ominous. It’s an apocalyptic gospel song that shines a light on the blood on law enforcement’s hands. “I don’t care what I’ve been told/The police state is much too cold,” Sumney sings, his breathtaking vocal range escalating as the song reaches its tense climax. It’s chilling and intense, the sound of a master of subtlety channeling the fire within.