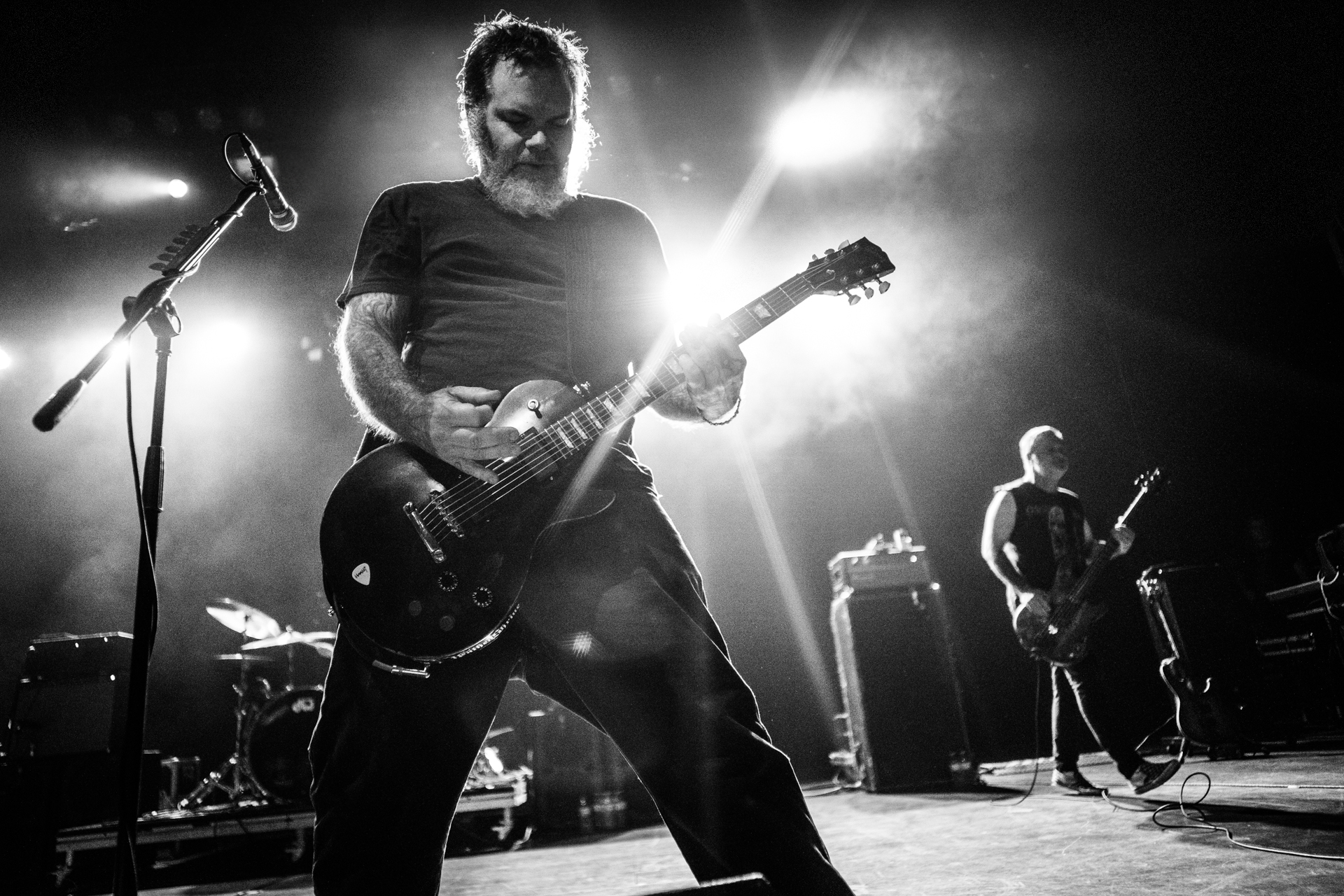 Neurosis‘ Scott Kelly has admitted to “the emotional, financial, verbal and physical abuse of my wife and younger children,” in a long Facebook post. He also said in the statement that he is “100% permanently retired from being a professional musician.”

The statement reads in part, “When I became paranoid that people were going to find out, I found ways to keep my wife and kids from work and school and created divisions with friends and family members. I became obsessed with control and used threats, manipulation, threats of self-harm and suicide, inflicted physical damage on people and their reputations all to keep that control.”

He adds, “Some people can be in a scene like this where there is no accountability and maintain their integrity. I cannot. My sole focus for the rest of my life is on taking care of my family, allowing them safe space to heal and rebuilding their trust. I hope putting this out there will protect my wife from further attacks and finally allow my family some peace.”

Update: Neurosis have posted their own response to Kelly’s statement, noting, “As a band, we parted ways with Scott Kelly at the end of 2019 after learning about severe acts of abuse he committed towards his family over the previous years. In the past, Scott had disclosed his marital difficulties and acts of verbal abuse, as well as his intention to get help and change his behaviors. The information we learned in 2019 made it clear Scott had crossed a line and there was no way back.”

They continue: “Since 2019, we have made numerous attempts to contact Scott. We wanted to have an honest talk about the status of the band and find out how he and his family were doing, but he has refused to speak with us for three years. And, in what we now see clearly to be a pattern, Scott refused to take responsibility for his actions. Having been through so much with someone for more than 35 years, one would expect some amount of closure, or at the very least a response.”

Read their statement in full here.

If you are a victim of domestic violence or know someone who is, call the National Domestic Violence Hotline at 1-800-799-7233.