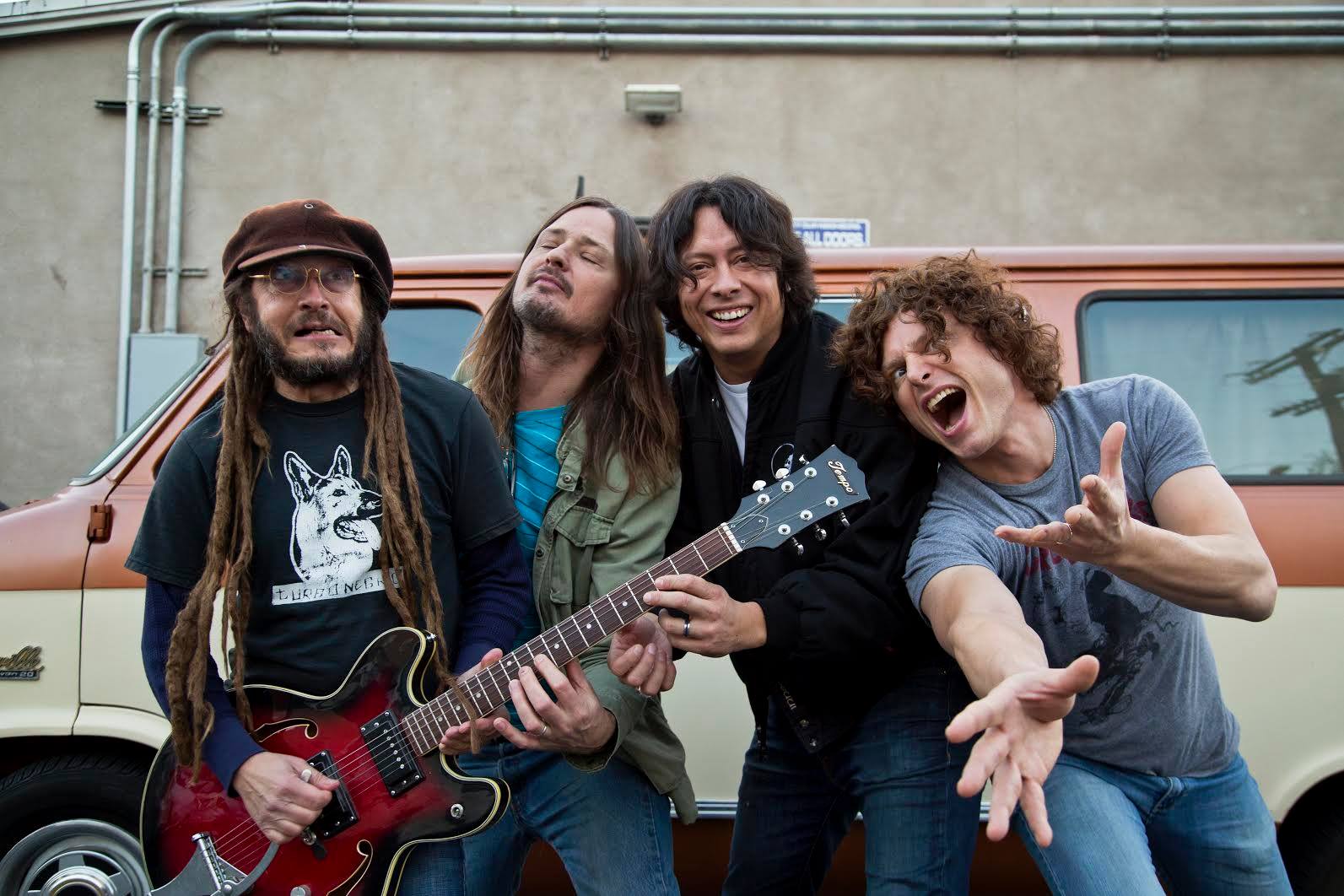 Punk supergroup OFF! has announced a series of tour dates. The band will be playing shows at a handful of festivals, including Gnarlytown and Vans Warped Tour. They also have a headlining date in New York City.

Earlier this year, the band launched a Kickstarter to raise $175,000 to make a documentary titled Watermelon: The Movie, but it fell short by a little under $14,000 (which is less than 10 percent of the total, a little surprising given how far they came). The band is still planning on releasing a new album, but according to Alternative Press, the goal was to be able to make the movie, which unfortunately didn’t come to fruition: “We’re not asking for money to make a record. We’re asking for money to make a movie,” Keith Morris tells AP, “because it’s way more expensive.”