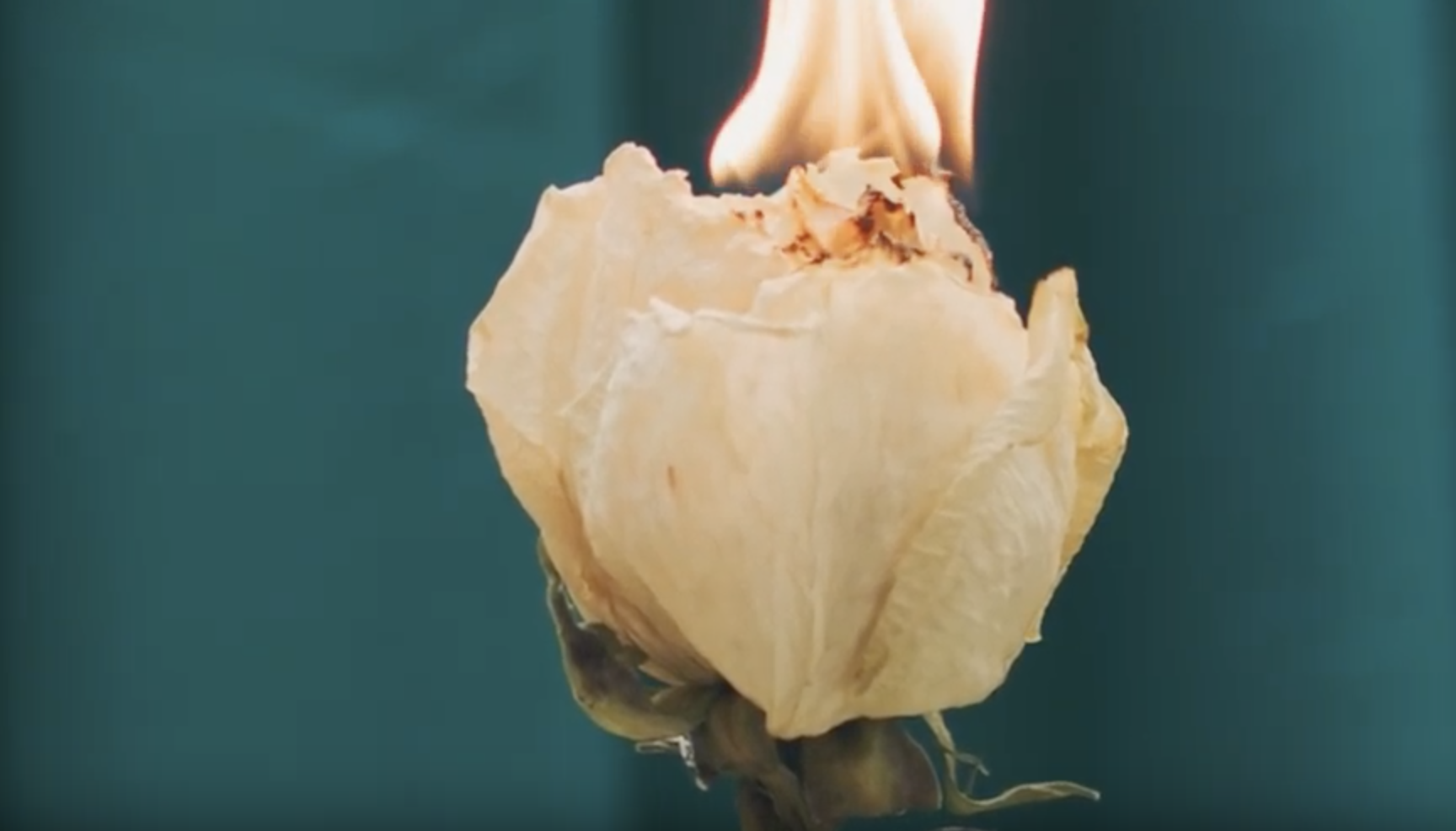 San Diego-based quartet Hexa are releasing a new album this spring. It’s titled Sigil Sine, and today Treble is premiering a new video from it titled “Teach Me.” The video was directed by Grant Reneiro, and has a dark gothic tone, even though it’s washed in bright colors. Flower petals burn, members of the band are shrouded in white veils, and the song itself is a slow-burning (you know, like the flowers) dirge that rises up into a powerful chorus. Watch the complete video below.

More of Hexa’s music can be found on Bandcamp, including previous single “The Trees.”