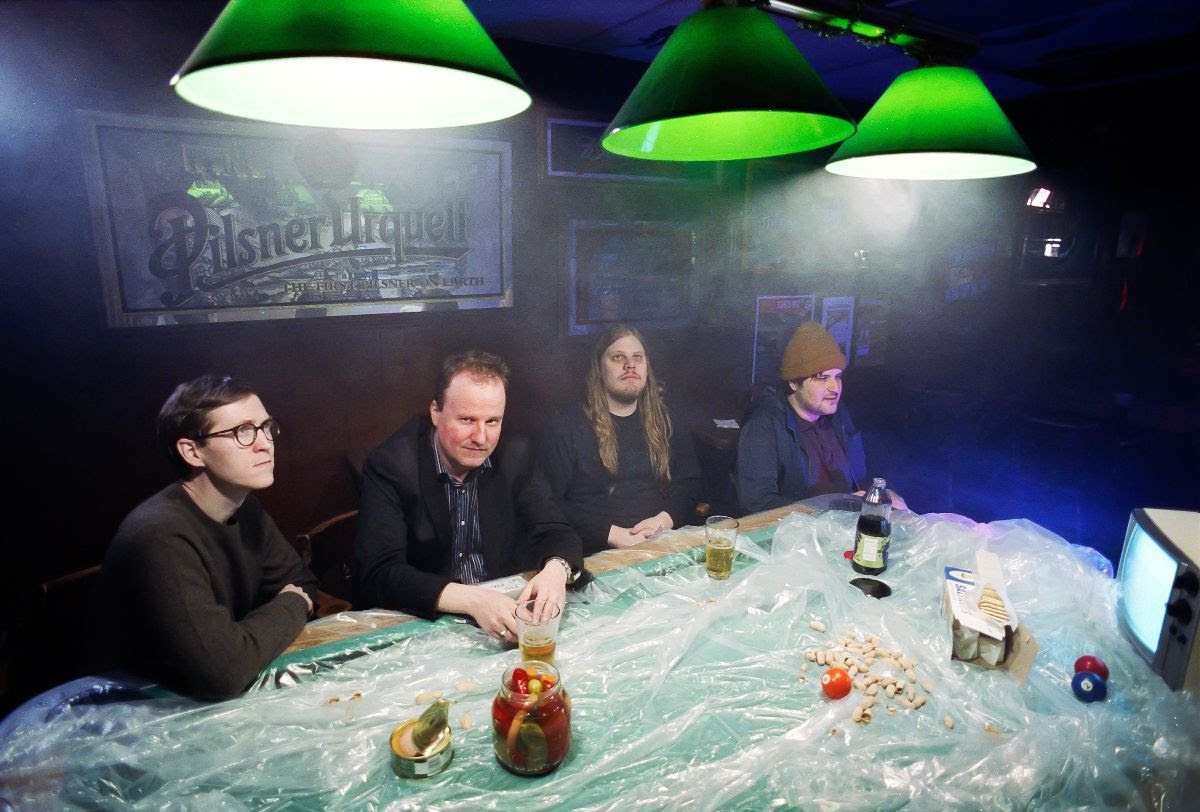 Protomartyr have announced a new album. On May 29 the Detroit post-punk band will release Ultimate Success Today via Domino. The first single is “Processed by the Boys.” Hear it below, and take a look at their upcoming summer tour dates

“The re-release of our first album had me thinking about the passage of time and its ultimate conclusion,” says the band’s vocalist Joe Casey in a press release. “Listening to No Passion All Technique again, I could hear myself hoping for an introduction and a long future, but also being cognizant that it could be ‘one and done’ for us. So, when it came time to write Ultimate Success Today, I was reminded of that first urgency and how it was an inverse of my current grapple with how terribly ill I’ve been feeling lately. Was that sick feeling coloring how I felt about the state of the world or was it the other way around?” 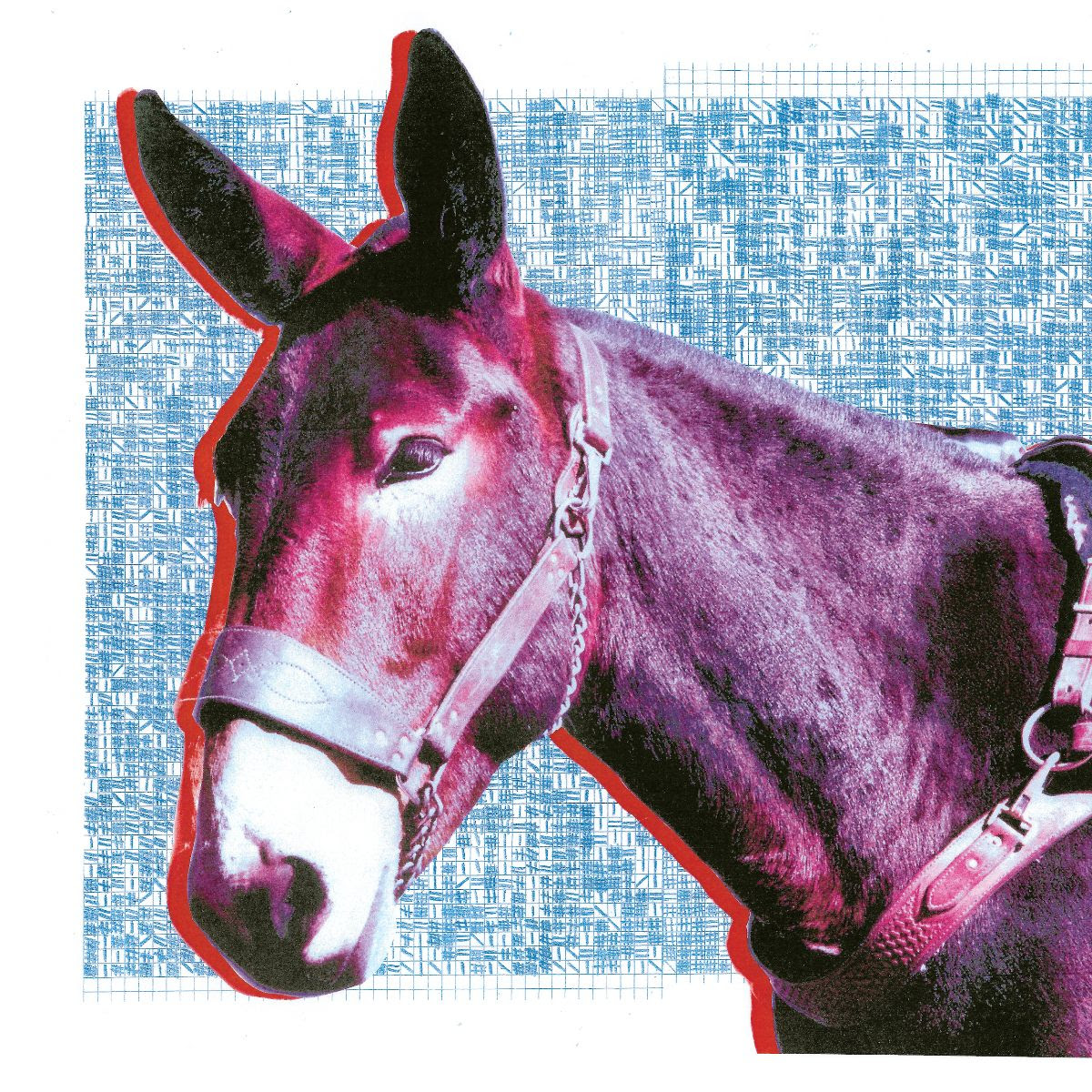 Protomartyr’s Under Color of Official Right is featured on our list of the Top 150 Albums of the 2010s.