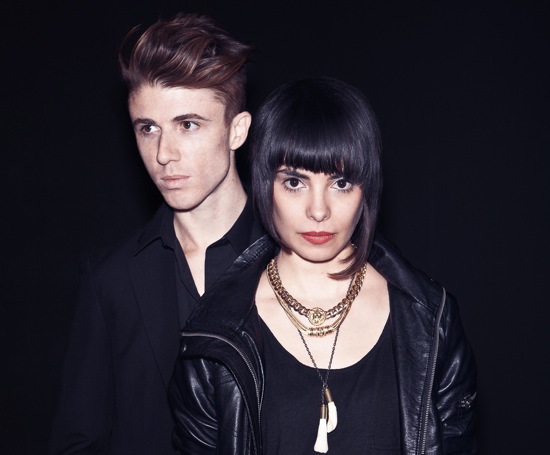 Dallas Observer reports the sad news that Benjamin Curtis, most recently of School of Seven Bells and previously of Secret Machines and Tripping Daisy, has died at the age of 35. Curtis had been battling cancer — specifically T-Cell lymphoblastic lymphoma — for the past year.

A native of Oklahoma and a resident of Dallas, Texas, Curtis had a fruitful career performing first with his brother Brandon in UFOFU, and later departing to play drums in Dallas psych-pop band Tripping Daisy. In the early ’00s, he rejoined Brandon in the alternative space-rock band Secret Machines, whose debut album Now Here Is Nowhere was widely acclaimed, and still holds up as a mid-aughts standout.

In 2007, Curtis left Secret Machines to form the more synth-heavy dream-pop group School of Seven Bells with Alejandra Deheza. They released three albums: 2008’s Alpinisms, 2010’s Disconnect From Desire and 2012’s Ghostory, all of which are well worth repeated listens. After news broke of Curtis’ illness, several fundraisers were held to benefit the ailing musician, in which artists such as The Strokes, Polyphonic Spree and Devendra Banhart participated.

Filter magazine recently published a series of messages of hope for Curtis, written by many of his peers in other bands. One of the simplest and most touching is from Curtis’ former bandmate in Tripping Daisy, Tim De Laughter: “I will always, always cherish those times and the ones still to come.”