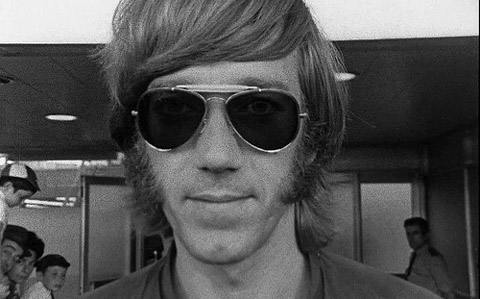 Ray Manzarek, keyboardist and founding member of the Doors, died this morning in Germany after a long battle with bile duct cancer. He was 74.

Manzarek founded The Doors in 1965 in Venice Beach, with singer Jim Morrison. He performed with the band until Morrison’s death in 1971, which, despite their short career, became one of the most successful bands in America, having sold more than 100 million albums worldwide. After the Doors ended, Ray Manzarek launched a solo career, having released nine albums, as well as doing production work on albums like X’s Los Angeles and Wild Gift, and performing on Echo and the Bunnymen’s self-titled 1987 album.

In a statement, Manzarek’s bandmate Robby Krieger said, “I was deeply saddened to hear about the passing of my friend and bandmate Ray Manzarek today. I’m just glad to have been able to have played Doors songs with him for the last decade. Ray was a huge part of my life and I will always miss him.”