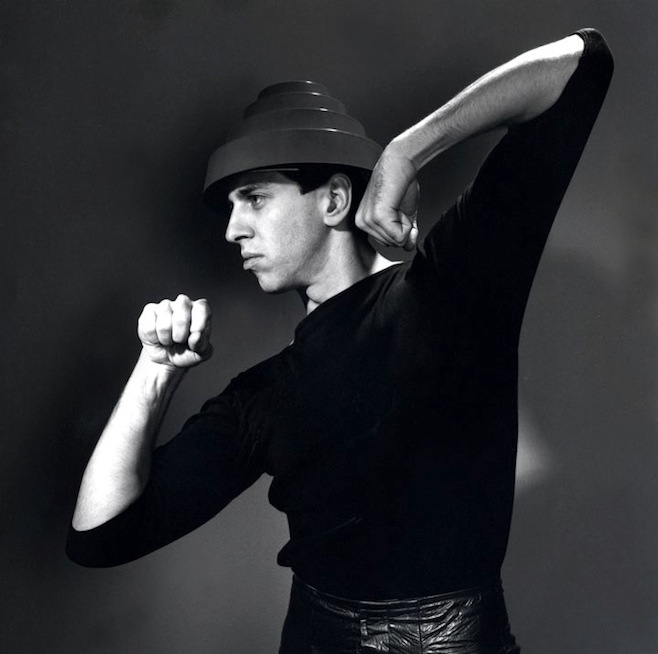 Bob Casale, one of the original members of new wave legends Devo, has died. The musician apparently died from conditions that led to heart failure. He was 61.

Bob, who was sometimes known as “Bob 2,” joined the band after his brother Gerald formed Devo with frontman Mark Mothersbaugh in 1972. He played guitar and keyboard, and also produced and engineered the band’s records. He has played on all of the band’s records, including 1978’s Q: Are We Not Men? A: We Are Devo!, 1980’s Freedom of Choice, and the band’s most recent album, 2010’s Something for Everybody.

Casale’s brother and bandmate Gerald posted this statement about him on Facebook: “As an original member of Devo, Bob Casale was there in the trenches with me from the beginning. He was my level-headed brother, a solid performer and talented audio engineer, always giving more than he got. He was excited about the possibility of Mark Mothersbaugh allowing Devo to play shows again. His sudden death from conditions that lead to heart failure came as a total shock to us all.”