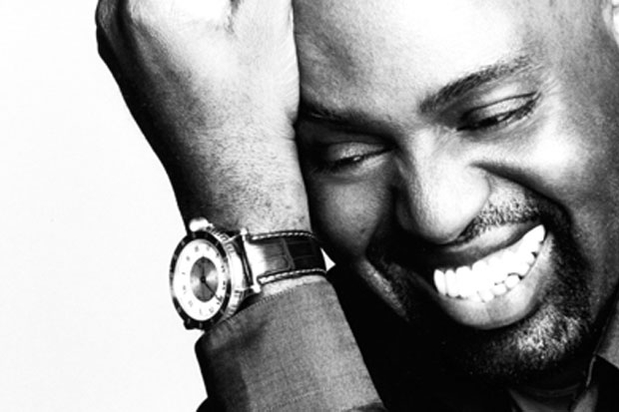 Knuckles was born Frankie Warren Knuckles Jr. 1955 in The Bronx, New York, and began his career as a DJ in the 1970s, spinning disco and R&B records with friend and garage pioneer Larry Levan at The Continental Baths. He then relocated to Chicago in the late ’70s, and when the Warehouse club opened, became a regular DJ there. He remained a house DJ at the Warehouse until 1982, when he opened up his own club, The Power Plant.

Knuckles launched a musical partnership in the ’80s with Jamie Principle, with whom Knuckles released the singles “Your Love” and “Baby Wants to Ride.” In 1991, he released his debut album, Beyond the Mix, on Virgin Records, which contained his biggest hit, “The Whistle Song.”

Frankie Knuckles was a massive influence on electronic music throughout the last three decades, more recently providing a source of inspiration for “My Girls” by Animal Collective. “Your Love” was included on Treble’s Top 200 Songs of the ’80s. Listen to that legendary track below.