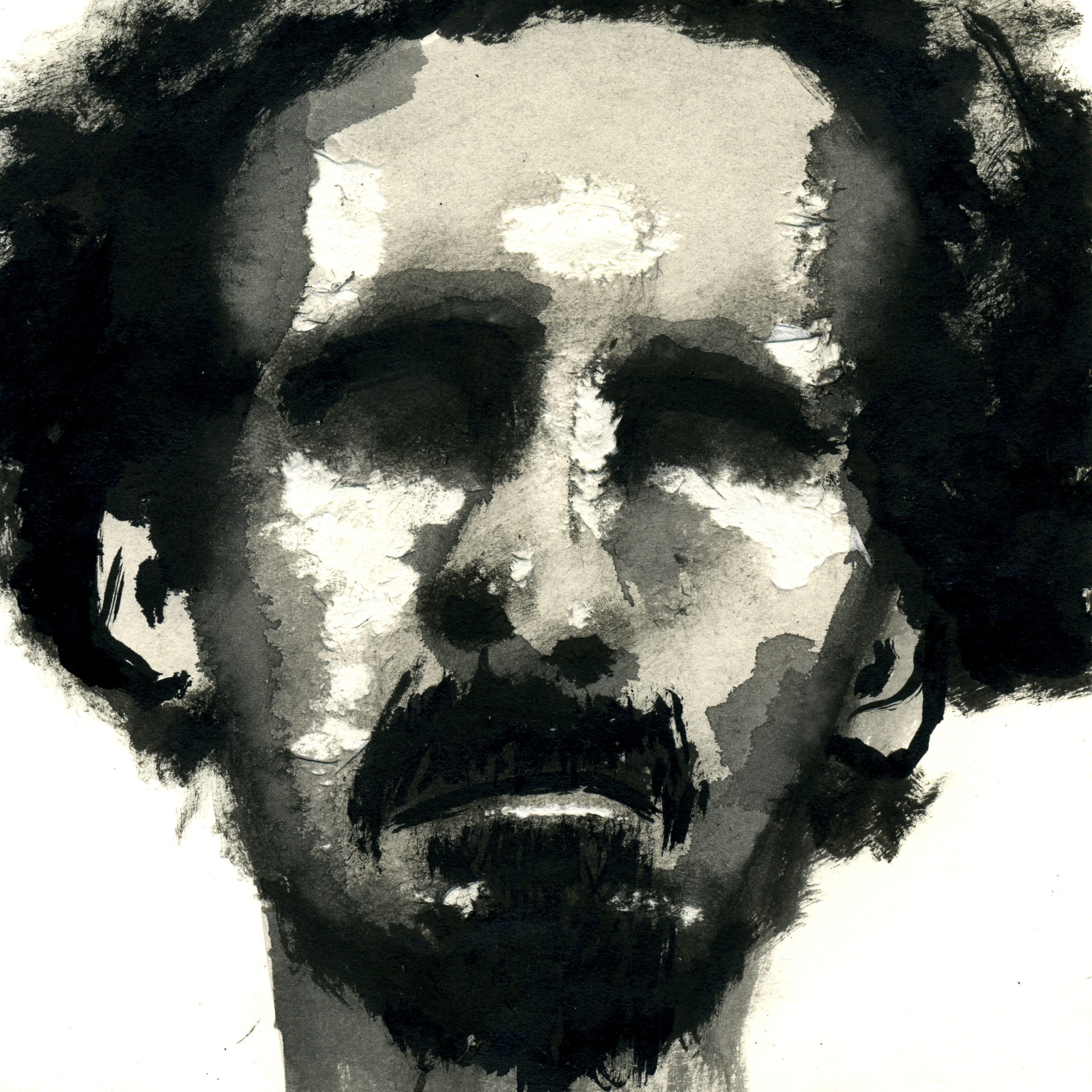 Royal Headache didn’t last very long, but the Australian punk/power pop group left their impact by keeping it simple. The band’s scrappy, lo-fi rock ‘n’ roll sound nodded to a time when punk was less about splintered scenes and more a burgeoning expression of energy and volume. In the aftermath of their breakup, frontman Shogun has launched another group, Shogun and the Sheets, whose M.O. isn’t too far off. By the sound of new single “Hold On Kid,” he’s doubling down on the hooks. It’s a rollicking, upbeat track that nods to the vintage rough-and-tumble of the late ’70s and early ’80s, but with even bigger, bolder production. It’s an irresistible burst of energy, bolstered by the sound of raw, soulful organs and carefree abandon. Rock ‘n’ roll is in need of neither saving, burying or resurrecting, but it’s good to know that a band can still make it sound this good.

Out now via What’s Your Rupture?