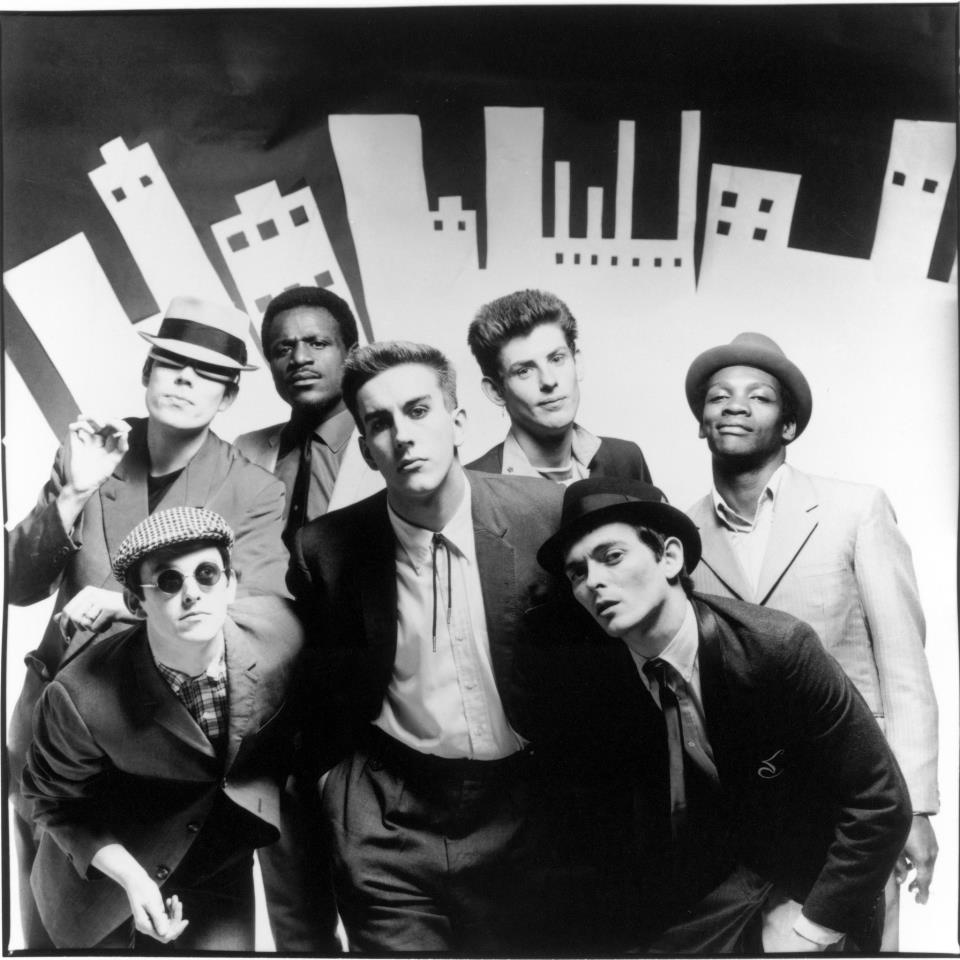 The Specials have announced their first album in over 20 years. On February 1, 2019, the legendary UK second-wave ska pioneers will release Encore. The lineup for the band on the record is Terry Hall, Lynval Golding and Horace Panter, along with drummer Kenrick Rowe and Ocean Colour Scene guitarist Steve Cradock, who have previously toured with the band. The group is also planning on touring in 2019, and are expected to announce those tour dates later this week. Check out the album’s tracklist below.

Black Skinned Blue-Eyed Boys
B.L.M.
Vote For Me
The Lunatics
Breaking Point
Blam Blam Fever
10 Commandments
Embarrassed By You
The Life And Times (Of A Man Called Depression)
We Sell Hope

The Specials’ self-titled debut album is featured on our list of the Top 100 Punk Albums.