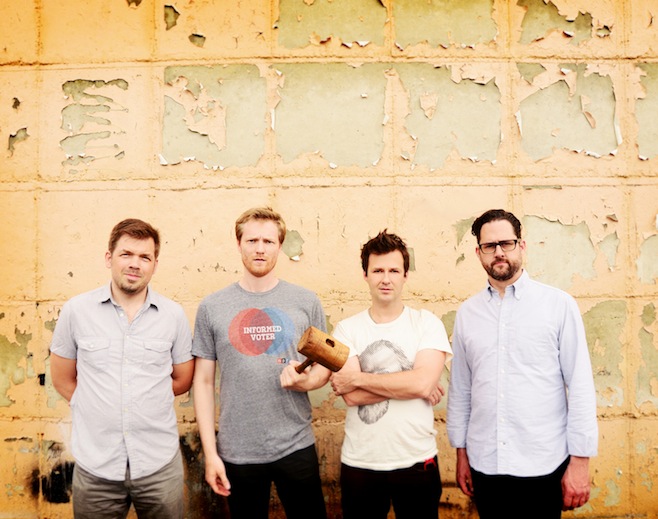 The Dismemberment Plan reunited in 2011 to coincide with the expanded vinyl reissue of their 1999 album, Emergency & I, and since then have kept a fairly busy tour schedule. But for the first time in 12 years, the band is actually releasing a brand new album. On Oct. 15, the band plans to release Uncanney Valley, via Partisan. The misspelling is intentional.

The album comprises all new material, some of which had made its way onto D-Plan setlists in the past couple years. Check out the tracklist below, as well as the handful of shows they have coming up.