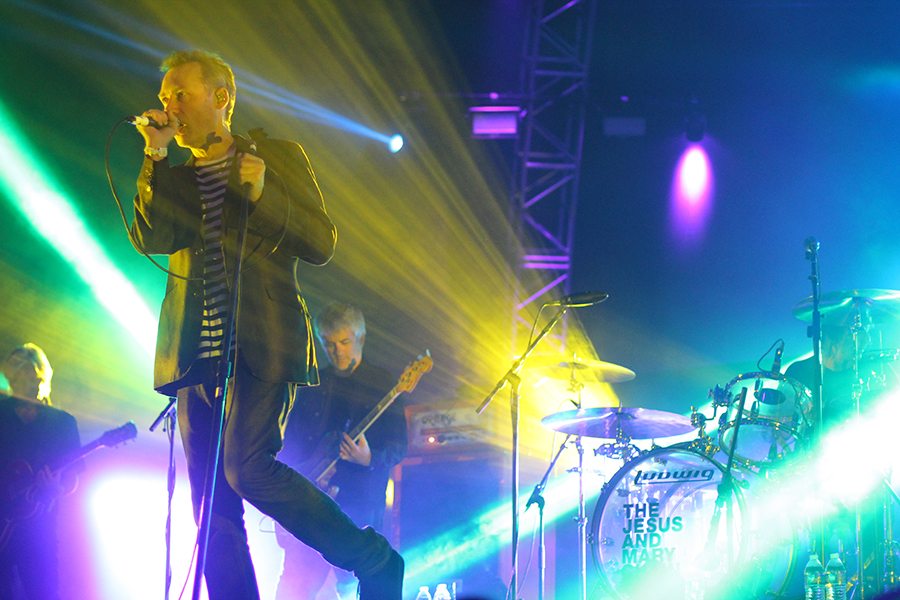 The Jesus and Mary Chain have brought a lawsuit against Warner Music Group on grounds of copyright infringement and declaratory relief. Brothers Jim and William Reid filed suit today in California federal court, arguing that Warner Music has refused to terminate copyright ownership of the band’s music, including their debut album, 1985’s Psychocandy.

The band’s argument stems from Section 203 of the Copyright Act of 1976, which allows authors to ask copyright holders to terminate grants of copyright ownership 35 years after a work’s publication.

In January of 2019, the Reid brothers sent a termination notice to Warner for five recordings, which include Psychocandy, Darklands and Automatic. In December 2020, WMG responded in a statement, “WMG is the owner of the copyrights throughout the world in each of the sound recordings comprising the Noticed Works, and the Notice is not effective to terminate WMG’s U.S. rights.”

The band’s attorney, Evan S. Cohen, says in a statement, “In this case against WMG, the label has refused to acknowledge the validity of any of the Notices of Termination served by the Jesus and Mary Chain, and has completely disregarded band’s ownership rights. Despite the law returning the U.S. rights to the band, WMG is continuing to exploit those recordings and thereby willfully infringing upon our clients’ copyrights. This behavior must stop. The legal issues in this suit are of paramount importance to the music industry.“