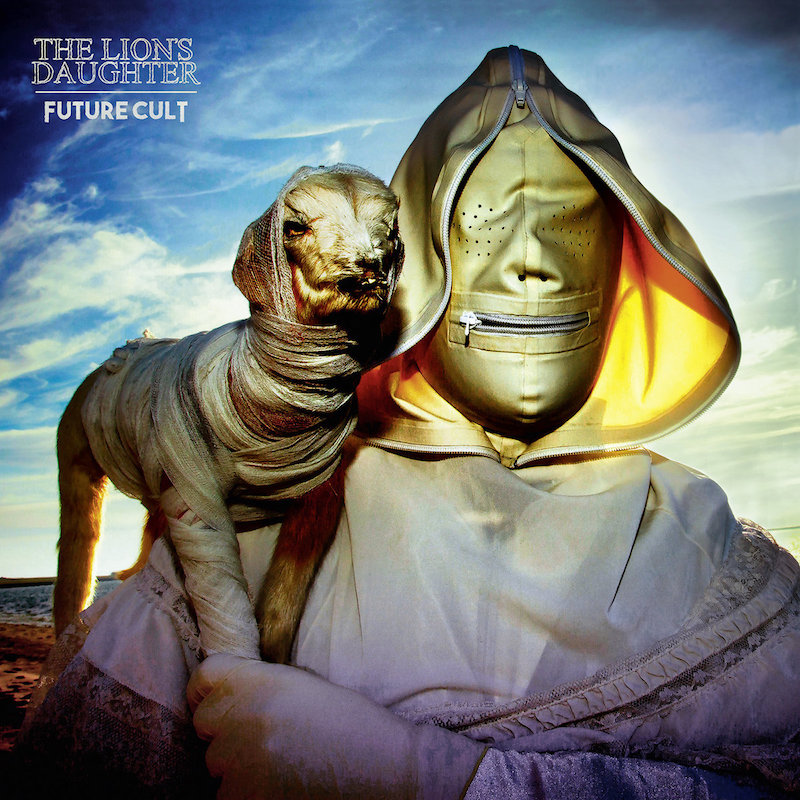 The Lion’s Daughter have long been carving out a path of their own, one that so far has evaded expectations with both agility and hostility. They’re from St. Louis, and they ostensibly play sludge metal, but they’re not a Southern Sludge band. Not in the way Eyehategod is, anyway, and certainly not in the way Mastodon is. With 2016’s Existence Is Horror, they came into their own with a sound that benefited from beefy production and a level of intensity that veered closer to black metal at times, but that only tells part of the story. They’re not the type to stop moving or challenging themselves or their audience, and with new album Future Cult, they pursue some of the weirdest and most unconventional sounds of their career.

There’s a pretty dramatic difference between Future Cult and its predecessor, and that comes primarily from the addition of a new instrument: Synthesizers. Metal’s had a long and complicated relationship to synths, and how one rates Judas Priest’s Turbo is a good indicator of how much a listener is willing to tolerate. (Though Sabbath Bloody Sabbath tested those waters a full decade earlier.) “Die Into Us,” the third track on Future Cult, is probably going to be a similar litmus test for listeners, in that its use of John Carpenter-style horror-soundtrack synths against a driving rhythm and melodic guitars signals a strange sort of quasi-mainstream crossover aesthetic, one that wasn’t as pronounced on Existence Is Horror. Just over two minutes into the track, The Lion’s Daughter even take it a step further by adding disco beats. It’s bold, even risky to a degree that some listeners are guaranteed to hate it. On the other hand, it opens up the band to a level of more commercial possibilities the likes of which Power Trip and Code Orange have reaped of late, but with even more production experimentation.

Future Cult isn’t an obvious stab at commercialism, however, and by and large their new atmospheric experimentation results in some of the weirdest material of their career. The title track is a psychedelic launch into synthwave with a sludgy backing (Season of Mist refers to it as “Slasherwave,” which is a perfect way of summarizing it), driven by Erik Ramsier’s steady drum backing and Rick Giordano’s surprisingly spacious guitars. There’s a more dramatic juxtaposition on “Suicide Market,” wherein the interplay between furious blasts of energy and restrained, almost jazzy interludes feels akin to some of the more playful moments of The Dillinger Escape Plan. And “Tragedy” even finds the band using synth textures nearly as gnarly as their menacing guitar grind.

The Lion’s Daughter prove themselves to be an increasingly stranger band with time, willing to cast aside the rulebook of underground metal in favor of one that suits their own captivating whimsy. They already had the abrasion and aggression down, that much was never in question. But with Future Cult, they’ve embraced new textures and ambience in a way that not only comes across as unexpected, but reveals a greater level of depth and mystery within their songwriting. Sure, it’s a hell of a lot of fun to hear them throw caution to the wind and turn sludge metal into Halloween disco, but there’s more versatility to Future Cult than that. This is what it sounds like when a good band makes the transition over into becoming a great one. 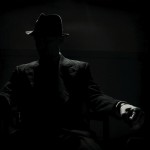 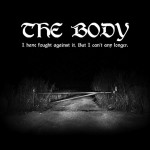