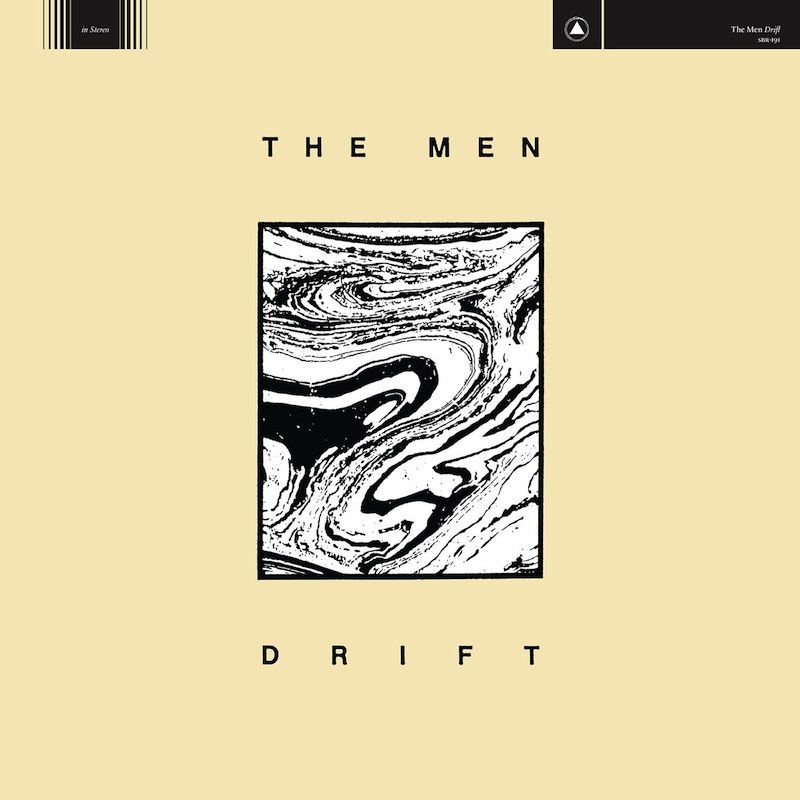 The Men aren’t prolific to the point of absurdity, but they’re still a band whose body of work can seem overwhelming. They’ve released seven albums in the past nine years—an impressive record, certainly, though it’s the content and not the volume that makes their music hard to wrap one’s head around. They began with intense noise rock on 2010’s Immaculada and 2011’s Leave Home, took a shift toward Hüsker Dü-style machine-gun melody in 2012’s Open Your Heart, kind of went country on 2013’s New Moon, adopted a blown-out, muscular take on heartland rock on 2014’s Tomorrow’s Hits, and eventually circled back to noisy punk on 2016’s Devil Music. It’s difficult to say at any given time just what kind of band The Men really are, given how often they change their course, and they likewise feel no need to revisit anything they’ve done before on new album Drift, another entry likely to reinforce listeners’ adoration for the band or confound those who still haven’t figured it out.

It’s not like The Men don’t leave a trail of breadcrumbs to lead a listener back to their core aesthetic. There’s plenty of stylistic and technical consistency on Drift, though it all comes in curious aesthetic wrapping, as the group have embraced pianos, organs and synths to a much greater degree than on any previous album. Still, on a track like “Secret Light,” it’s ultimately Kevin Faulkner’s bassline that maintains The Men’s sense of groove amid the Rhodes psychedelia and saxophone squeals. That’s the same Brooklyn band that’s been kicking up dust for the better part of a decade through their fuzzboxes, and they still are here, just with a different arsenal to disseminate the particles.

Drift is easily The Men’s most fractured record, as it displays no obedience to style or genre whatsoever. One minute they’re delving into distorted, synth-laden gothscapes in “Maybe I’m Crazy.” The next, they’re unpacking their acoustic guitars for the folk-rock strum-along of “Rose on Top of the World.” There’s not a lot of logical sense to the various directions the band embarks on in one continuous 35-minute set of music, though it comes as little surprise that they’re actually very good at all of them. The country-rock of “So High” comes across like a punchier R.E.M., while “Killed Someone” finds them firing up the overdrive pedals for a punk rock explosion, and “Final Prayer” showcases the sort of psychedelia that always permeated their records, if not necessarily dominated them.

At this stage of The Men’s career, they seem less concerned with what it really means to make an album that bears their name than they are with just doing something that they enjoy. That’s ultimately what every artist would ultimately strive for, and though The Men aren’t in a position that someone like Neil Young is—unburdened by economic expectations and bearing the name of a legend—they also don’t seem to have anything to lose by taking a risk. And while Drift isn’t by any means the band’s best album, that’s less a statement about its songs than its sequencing. Everything here sounds great, even if the overall package offers more questions than answers. 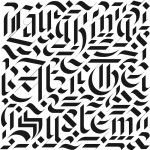 Total Control – Laughing At the System 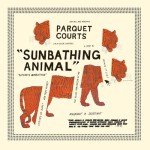 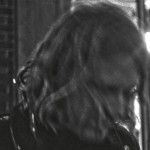