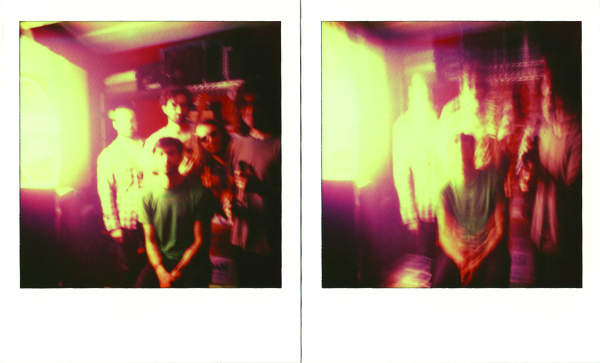 New York noise rockers The Men just keep on going with their frenetic pace of releasing a new album each year. Following this year’s New Moon, The Men announce new album Tomorrow’s Hits, which is due out March 4 via Sacred Bones. A press release describes the album as “an incredibly straightforward and concise record that nonetheless is full of genre-bending risks,” and describes the recording process, which involved cramming a bunch of guitars and a piano into an apartment in Brooklyn. There’s a punchline in their somewhere…

Check out the tracklist below, along with the album cover, which is simple, but awesome. 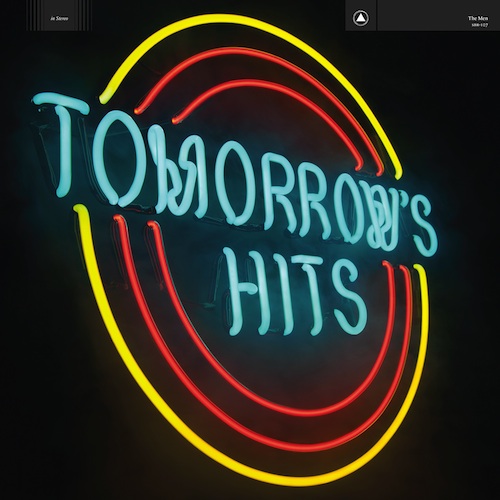