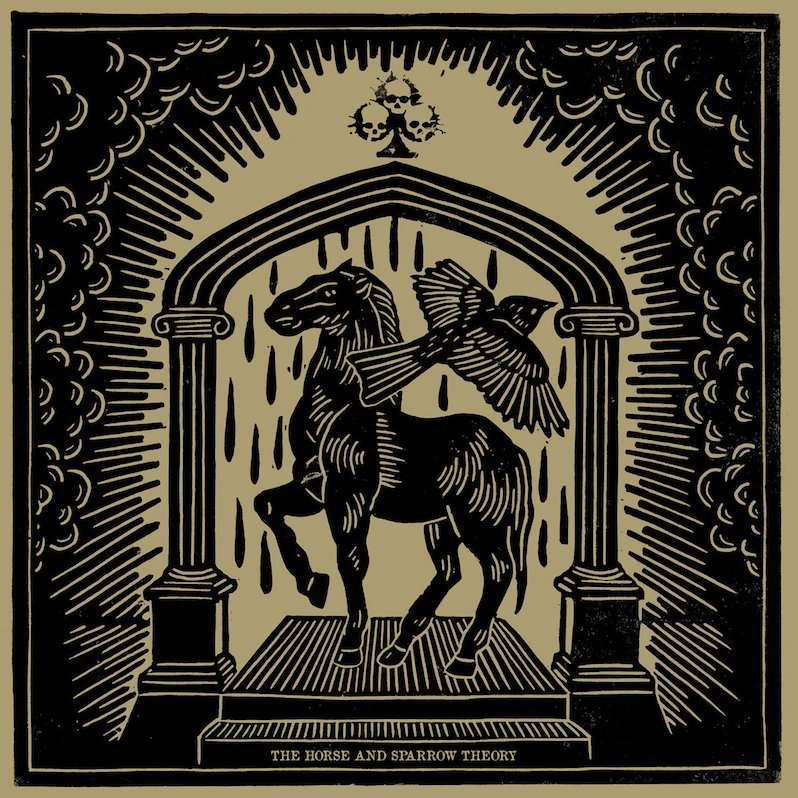 Swedish hardcore outfit Victims have a longer history than most listeners on this side of the Atlantic are probably even aware. They started playing together in 1997, which it’s worth noting is a shorter amount of time from Discharge’s debut album release than it is from the present day, and their personnel has included members of various other underground hardcore acts including Nasum, Accursed, Diagnosis? Bastard! and Raging Speedhorn. In other words, Victims have been around the block.

Yet more than 20 years after their formation, they’re still progressing, delivering their first album for Relapse, The Horse and Sparrow Theory. The title of the record comes from an economic theory of the 1800s that states, “‘If you feed the horse enough oats, some will pass through to the road for the sparrows.” Sound familiar? It’s basically Reaganomics, or trickle-down economics—the idea that creating greater wealth at the top of the economic pyramid will in turn stimulate growth among all class levels. Somehow after 100 years people still keep falling for it, which is why bands like Victims continue to rage, turning a cynical eye toward the authorities that create class divisions and put greed above human dignity. As familiar as some of these ideas might seem throughout the annals of punk rock history, well, here we are, faced with the same greed, corruption and the basest of human impulses still winning out over a better society.

Which is what makes an album like The Horse and Sparrow Theory feel empowering and cathartic. Crust punk riffs and angry gang vocals aren’t going to deliver us from our demise, but they make a damn fine soundtrack for fighting back, whether in the form of the title track’s anthemic fury, the high-speed beatdown of “There’s Blood In the Streets,” the moody instrumental of “We Fail” featuring a sampled spoken statement about how climate change is one of the earth’s greatest threats, or the explosive hardcore of “The Sea and Poison.” At just under 30 minutes, the album is a potent B-12 shot and a satisfying dose of righteous fury. It won’t change the world, but it’s enough to inspire some listeners to fuck shit up. 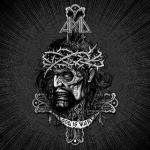 All Pigs Must Die – God Is War 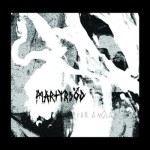