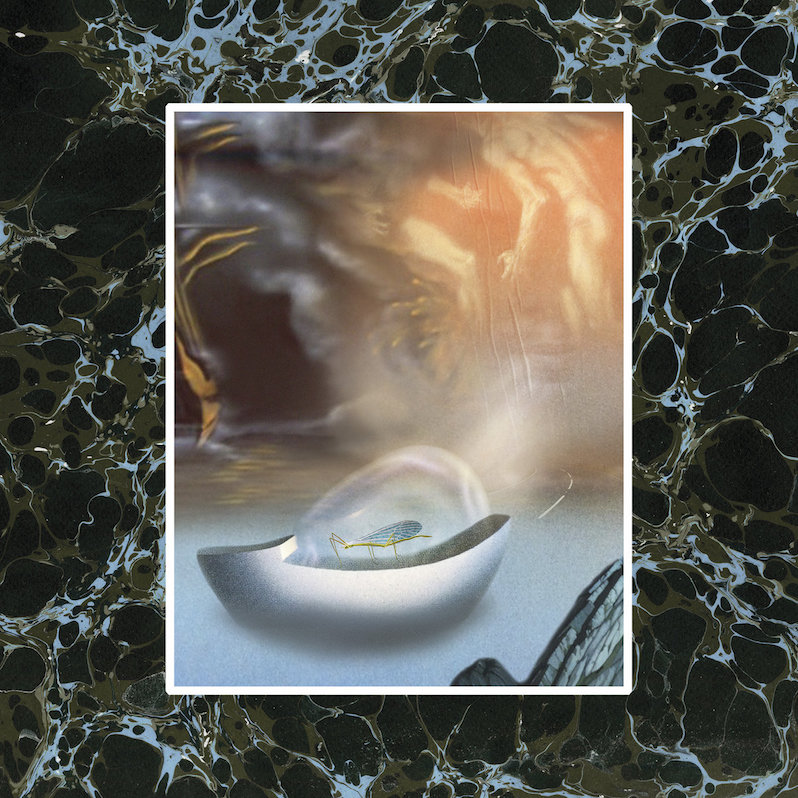 The explosion of psych and garage rock in the 21st century has been a lot of fun, but it raises an inevitable question. Given the endless string of fuzzy, blown-out releases from Blue Cheer-worshipping bands on the West Coast (and sometimes Australia), how much room is there for growth? For artists such as Tame Impala and Ty Segall, the answer to what that growth might look like is pretty easy: Synth-driven chillwave prog and whatever the fuck he wants, respectively. Yet for a band like Wand, being just a few feet from feeling beads of sweat start to trickle under the heat of the spotlight has been something of a blessing in disguise. They’ve always been good—respected, even. (Just not Coachella headliner respected.) So when an album like Laughing Matter comes along, the surprise of hearing its scope, ambition and sheer strength of songwriting is even more stunning.

Laughing Matter is a big album. It’s not always a loud album—the California band have already released a handful of Orange amp-destroying garage burners and don’t necessarily need to repeat themselves. Nor do they seem interested in doing so; over time they’ve evolved into a much more exploratory and nuanced band. So by the time they’ve arrived at Laughing Matter, they scarcely resemble a garage rock band at all, save for a few key moments like the stomp-and-strut of “Walkie Talkie.” Wand have returned just two years after the release of 2017’s underrated Plum, but it feels like they’ve made a more arduous soul-searching journey only to come back with a new sort of enlightenment.

With the release of first single “Scarecrow,” the band found themselves in a new contextual place critically, earning comparisons to Radiohead. And those are just. (Cough.) Cory Hanson sounds more than a little like Thom Yorke at times in the song, not to mention the hauntingly spacious art rock approach the band takes. But the more flattering thing to take from this is that Wand have similarly undergone a fascinating evolution wherein they’ve not necessarily abandoned their roots, but built a whole universe around them. So to hear a hypnotic pulser like “xoxo” is to hear Wand from a different angle—there’s more slow-burn, more groove, more attention to beautiful things. They’ve always been a talented and fun band, but now they’re focused on being one that can make spectacular recordings rich in detail.

It should be noted that Laughing Matter is the kind of album that flows well as a whole and was likely intended to be heard all in a single setting. Instrumental interludes bridge the divide between more muscular rock numbers and nuanced art-rock pieces such as “Thin Air,” which incorporates elements of gamelan and a surprisingly furious fuzz solo into one of the album’s more chillingly spacious pop songs. When they do embrace volume and power, it’s remarkable. “Wonder” doesn’t crush with the heavy metal thunder of recent Thee Oh Sees, but it roars mightily nonetheless.

What’s most remarkable about Laughing Matter is not merely the diversity and willingness to explore—which is thrilling enough on its own—but how that translates into some truly ambitious musical creations with innovative structural approaches. “Evening Star” stumbles and stutters its way toward becoming a proper song until, seemingly out of nowhere, it arrives fully formed as a genuine rock anthem with a killer riff. And “Airplane” shows just how rich a Wand composition can be when given nine minutes to stretch out and build itself up. Wand are still very much a psychedelic band at this stage, and they very likely always will be. It’s how their definition of psychedelic evolves that makes them one of the most interesting and accomplished of the bunch. 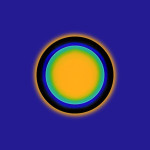 Lumerians – Call of the Void