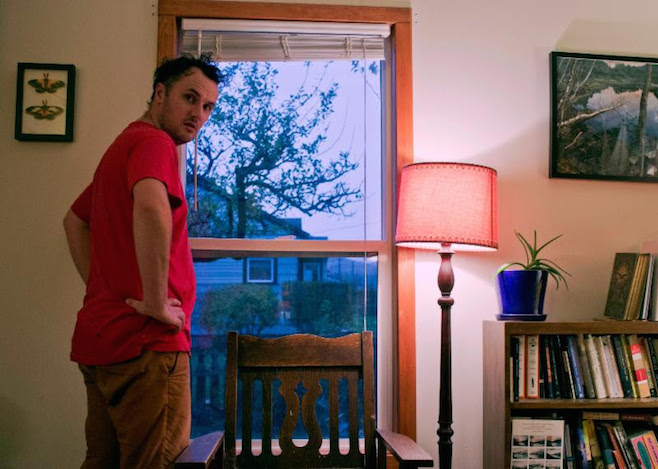 Mount Eerie’s Phil Elverum has been on something of a roll lately, first releasing two excellent companion albums in 2012 — Clear Moon and Ocean Roar — and then following them up with an electronics driven treatment of some of the same songs on last year’s surprisingly haunting Pre-Human Ideas. In 2015, he’s following up that set of robot balladry with a double album called Sauna, which he plans to debut first on tour this fall before releasing it via P.W. Elverum & Sun. A press release states that the album has themes of “vikings and zen and real life.” Yeah, that sounds about right.

Check out Mount Eerie’s tour dates below, where Elverum will debut the new material.