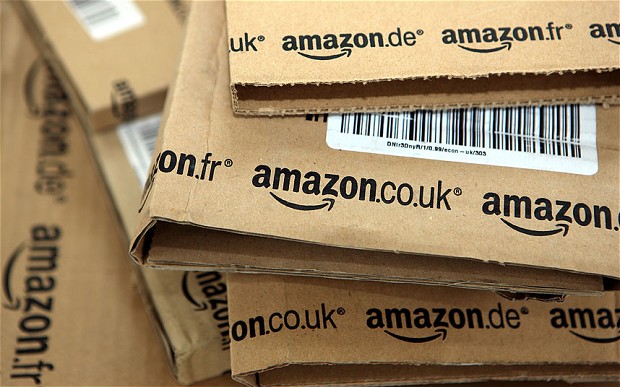 Last week, Urban Outfitters made the pretty startling claim that it’s the biggest global retailer of vinyl. That certainly didn’t sound entirely right, but today Billboard reported its analysis of vinyl-buyer data and reached a more logical conclusion: Amazon is, in fact, the biggest vinyl retailer in the world. So, Urban Outfitters, you’ve got some catching up to do.

One of Billboard’s insights into Amazon’s dominance over UO is how much of a share it has outside the United States; Urban Outfitters has about 300 stores in North America, but only about 50 in other parts of the world, whereas Amazon delivers pretty much everywhere.

This is a much less surprising revelation than Urban Outfitter’s claim, though it still shows that corporations are dominating the market. Treble encourages its readers to support local independent shops whenever possible. If you missed when it ran way back when, here’s our feature on our favorite record stores. (Note: some have closed since this feature first ran in 2009)