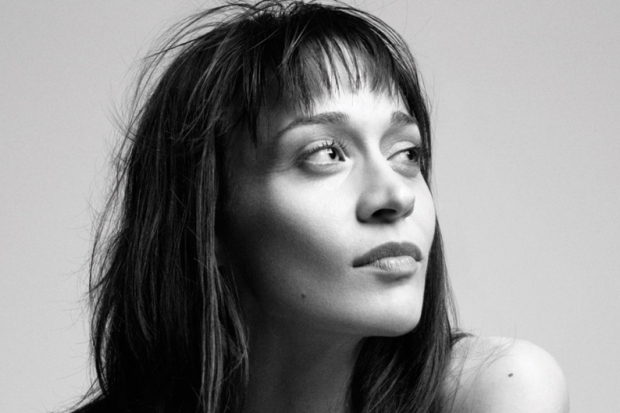 Fiona Apple has just released a new song, titled “Container.” According to a report from Consequence of Sound, the song was written for a forthcoming Showtime TV show called The Affair. In fact, it’s the theme for the show’s opening title sequence, as you’ll see in the video below. It was produced by Apple’s friend and collaborator Blake Mills, with whom she has recently been touring.

The show stars Dominic West (who portrayed McNulty on The Wire) and Ruth Wilson of Luther, and per a press release, “explores the emotional and psychological effects of an extramarital affair, and will be told separately from the male and female perspectives.” The show airs on Sunday, Oct. 12.

In the meantime, while you can’t rush genius, we’re looking forward to Fiona Apple’s The Idler Wheel… — whenever that might happen.