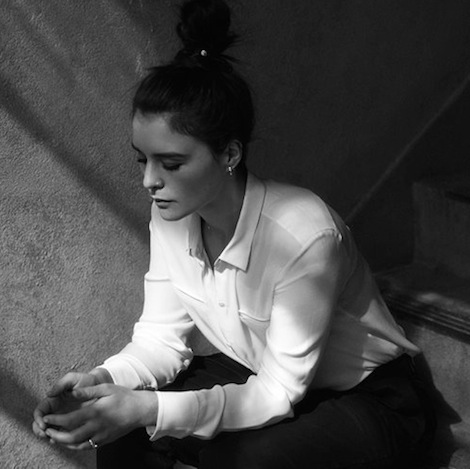 We’re not sure how Jessie Ware keeps releasing amazing songs, but she does — and has been, consistently, for the last couple months as she teases her upcoming follow-up to 2012’s Devotion, titled Tough Love. First, she offered up the title track — which became an Endless Playlist pick in record time, we’re pretty sure — which was followed by “Share It All,” “Say You Love Me” and “Want Your Feeling.” And they just don’t stop — today we have another hot new jam, this one a little slower and more ethereal, called “Pieces.” Honestly, when the tracks keep coming at a rate like this, it’ll be a shame to see the rollout stop. But then again, we’ll have a new Jessie Ware album. So, everybody wins!