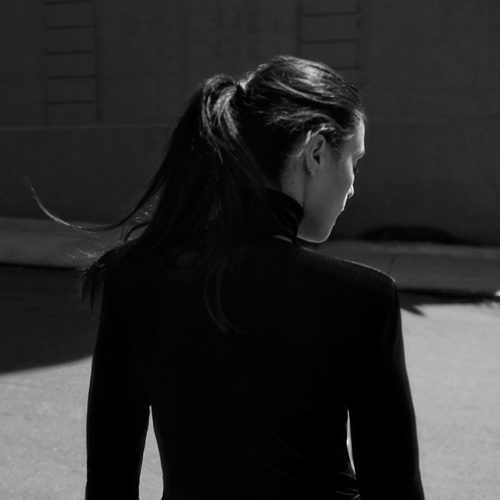 There’s always been something at once classic and out of time about Jessie Ware‘s unique take on R&B. Her 2012 album Devotion flirted with bass and UK funky sounds at times, her style something akin to Katy B for mature audiences. But she also flagrantly showcased a penchant for Sadé-style sophisti-pop and soaring, heart-thumping balladry. Some of that can be attributed to her diverse mix of producers, perhaps, but there’s no getting around Ware’s own personal taste in the matter. For while Devotion certainly sounded — and still sounds — cutting edge, there’s a warm and sensual quality about it that seems likely to maintain its intrigue for years to come.

Based on personnel alone — namely bass producer Two Inch Punch and hitmaker Benny Blanco, producer of tracks by Rihanna and Katy Perry — you’d think that “Tough Love,” Ware’s newest single, was the result of a more concerted focus on remaining contemporary above all things. But I’d know that electronic drum sound anywhere — it’s the one Prince used on “When Doves Cry,” and though it’s just a simple texture in a rich tapestry of sumptuous sounds, it’s yet another indicator of the impeccable taste associated with Ware’s name. The song, itself, doesn’t really bear much resemblance to “When Doves Cry,” though one of Prince’s ballads might not be that much of a stretch. But for all of its ethereal and gauzy synth sounds — and a highly misleading lightness — “Tough Love” feels utterly massive. It’s a heroic gem on par with Ware’s 2012 standout “Wildest Moments,” and a promising glimpse at the kind of beauty and power she has to offer on album number two.

As the song reaches its stunning climax, Ware sings, “You have me cryin’ out, cryin’ out for more.” After three back-to-back spins of this track, I’m doing likewise.