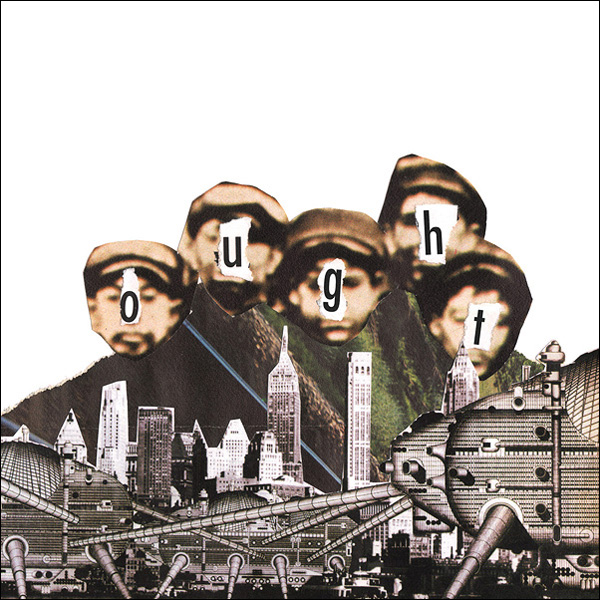 Earlier this year, Montreal post-punk/indie rock quartet Ought made an impressive introductions with More Than Any Other Day, released earlier this year via Constellation Records. It’s one of the stronger debut albums we’ve heard in a while, marked by both the intensity of punk rock and a more complex approach to songwriting, which yielded comparisons to the likes of Talking Heads, Cap’n Jazz, The Feelies, The Wilderness, Moss Icon, Television and a whole swath of other bands that the group may or may not actually listen to. But they way the band brings together these intense and energetic elements is wholly unique. So it’s exciting that, less than a year after the release of that album, Ought has yet another set of new music to share with us.

Next week, Ought will release a new EP titled Once More With Feeling, and it picks up where More Than Any Other Day leaves off, with a handful of brand new post-punk jams that are well worth a listen. And you don’t have to wait to do that, either. Pitchfork Advance is streaming the band’s new EP, a week before it’s out. Listen to the Ought Once More With Feeling stream here.

Also, read our interview with Ought from earlier this year.