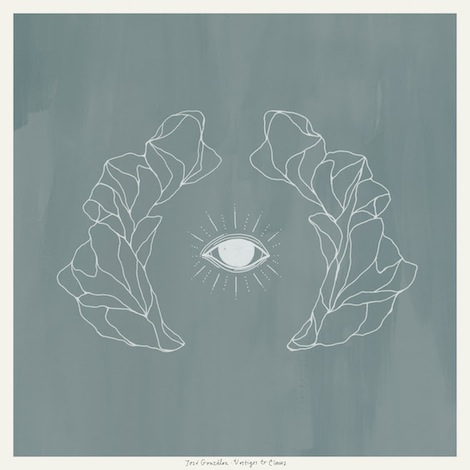 Gothenburg, Sweden singer/songwriter José González has been pretty busy in the last few years, recording and performing with his band Junip. But in 2015, he’ll be releasing his first set of new solo material in eight years. On Feb. 17, González will release Vestiges & Claws — his follow-up to 2007’s In Our Nature — via Mute. The image above is its cover artwork, and you can check out the tracklist and album trailer below.

In a press release, González says that the album will sound a little different than his previous albums, and will feature more guitars and percussion. “I didn’t want this to be too polished, or too ‘in your face,'” González says in the release. “I like to use distortion and let things be a little overdriven, which gives things a warmer sound. Sometimes people complain that my music is too muddled, but I really do not want a modern crisp sound. I’d much rather aim somewhere between Shuggie Otis and Simon & Garfunkel.”