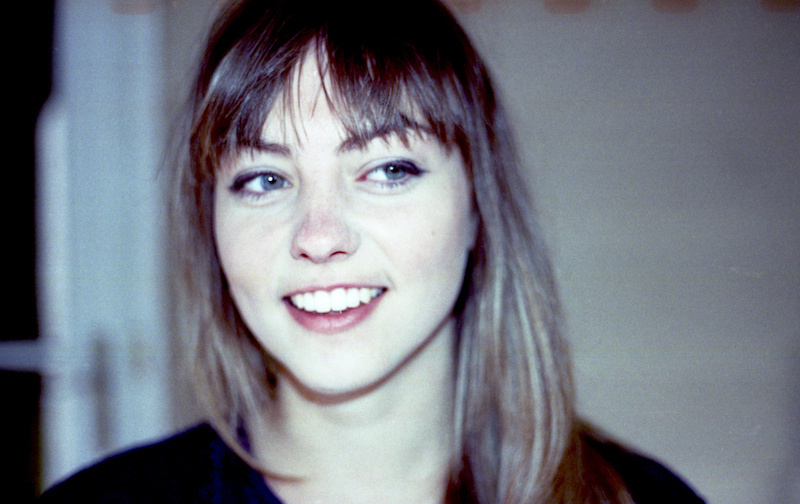 Earlier this year, singer/songwriter Angel Olsen released the outstanding Burn Your Fire For No Witness. And pretty much instantly, its haunting and fuzzy folk-rock became a favorite of ours — just wait until December; we can pretty much guarantee it’ll be on our Top 50 Albums of 2014. We’re not quite there yet, though, and Olsen still has some new music on the way later this year. As previously reported, on Nov. 18, she’ll release a deluxe edition of Burn Your Fire via Jagjaguwar, which will feature a handful of bonus tracks. Two of those tracks were previously released as a bonus seven-inch, and the other three are outtakes from the original sessions. And now, courtesy of NPR Music, you can hear one of them.

The new track is called “May As Well,” and NPR’s Bob Boilen says of the song, “Angel Olsen sings of a broken heart and a love that lives perhaps only in her mind.” It’s beautiful stuff, as can be expected, and you can hear the lovely new tune here.

Angel Olsen Burn Your Fire For No Witness (Deluxe Edition):