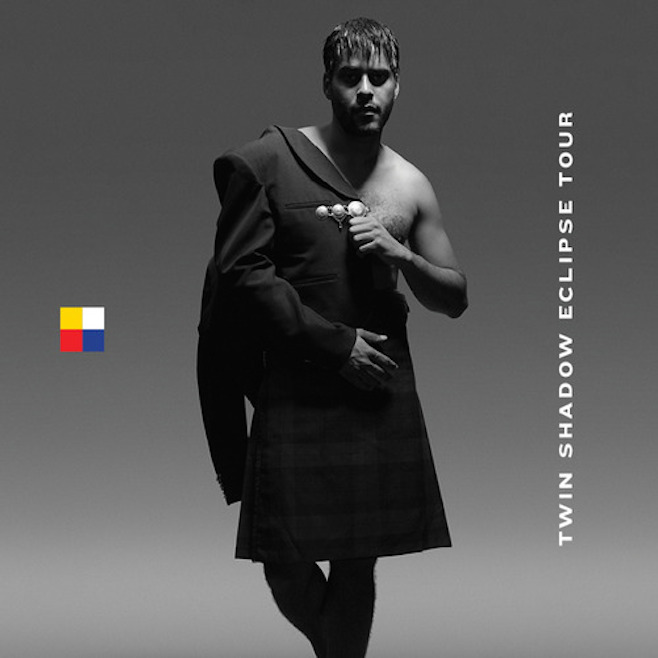 George Lewis Jr., aka Twin Shadow, has scheduled a couple months of tour dates in North America next spring, which make up for the dates he canceled this fall. Tickets purchased for the shows he canceled this year will be honored for next year’s shows, Lewis says via Tumblr.

Lewis also announced that he’s signed to Warner Bros., which will release his upcoming follow-up to 2012’s Confess, which was released via 4AD.

“I’m excited to announce that I’ve found a group of like-minded people at Warner Bros. Records to help me accomplish this goal,” Lewis says on his Tumblr page. “In the interest of progress and adventure, I look forward to the new relationship (and hopefully a coffee with Prince).”