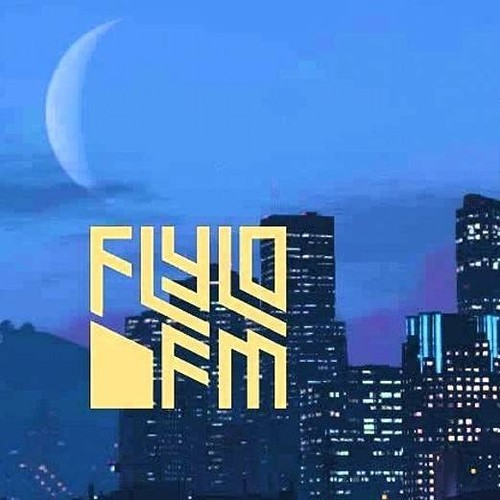 Earlier this month, Rockstar Games revealed that Flying Lotus‘s radio station in the new Grand Theft Auto V game, which is out in January, will have several new songs added in the next-generation edition. And quite a few of those songs are, in fact, brand new songs. One of them, “Masquatch,” is a collaboration between FlyLo and MF DOOM, and you can hear it right now via the stream below. Also check out the tracklist of new songs featured on FlyLo Radio.

The game will also feature new tracks on other stations by Danny Brown, Freddie Gibbs and Jamie Lidell. The full soundtrack will be released as a limited edition box set on Dec. 9 — that’s a lot of music! Flying Lotus’ new — and fantastic — album is You’re Dead!, which was released in October via Warp.