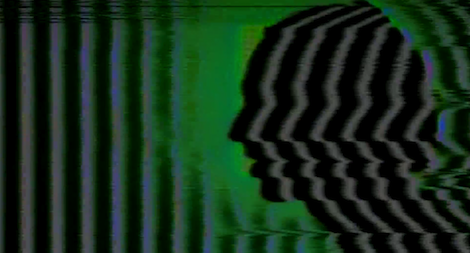 On Feb. 17, A Place to Bury Strangers will release Transfixiation, their follow-up to 2012’s Worship, via Dead Oceans. The band has just released the first video from the album, for “Straight,” and it’s disorienting and weird in a way that seems to translate the band’s sonic treatments into trippy visuals. The clip, directed by Brook Linder, is a series of VHS-tape nightmares, from a rapid sequence of runes to red skulls, mysterious figures, police helicopters and what looks like a hand inside a pot? There are also shots of the band, which look pretty damn cool. It’s a fun video to watch, even if some of the visuals lean toward the dark and eerie — which makes perfect sense for A Place to Bury Strangers, come to think of it.

Watch A Place to Bury Strangers’ “Straight” video below.