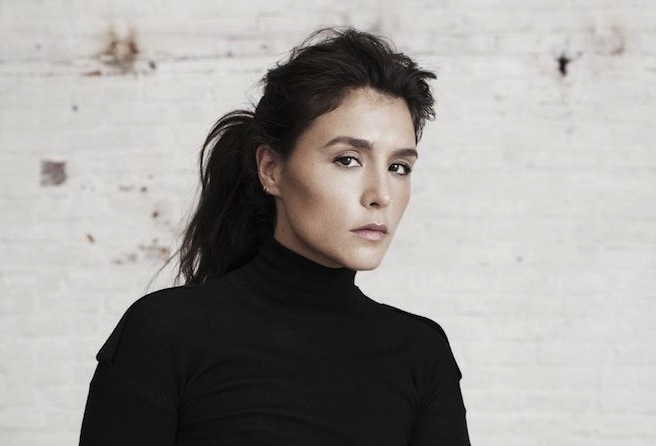 Eclectic and innovative British R&B vocalist Jessie Ware is preparing to bring the music of her outstanding new album, Tough Love, to American shores in 2015. Earlier this year, SXSW announced that she would be one of this year’s showcasing performers, and though the Austin, Texas festival hasn’t yet announced when and where she’ll be playing, Ware has announced a series of other dates in North America in March and April. Right now, Ware has seven confirmed dates lined up for next spring, though there’s a good chance we can expect some more, both during the week of SXSW, and in the weeks immediately afterward.

Check out the full list of confirmed Jessie Ware tour dates below.