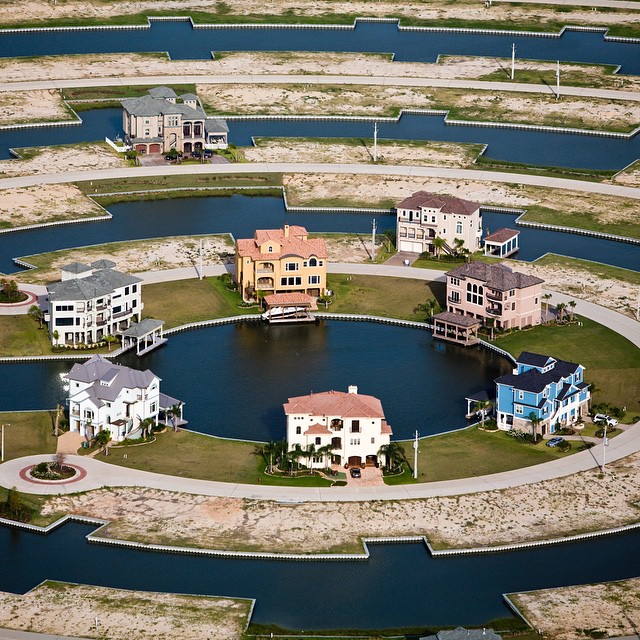 Last week, Modest Mouse began to cryptically tease some new music via their newly launched Instagram account, and over the weekend, we learned a few new details about their planned new releases, thanks to some insider information from a Modest Mouse fansite. First up is their first new single in five years, titled “Lampshades on Fire,” which drops this week. Then, in March of 2015, the band’s new album, Strangers to Ourselves, will be released. It’s the group’s first new album in eight years, following 2007’s We Were Dead Before the Ship Even Sank.

Now, today, we finally get a chance to hear some of the music that Modest Mouse has been working on. The group has been playing “Lampshades on Fire” live, but now the studio version has dropped, courtesy of The Current.

Listen to the Modest Mouse “Lampshades on Fire” stream here.