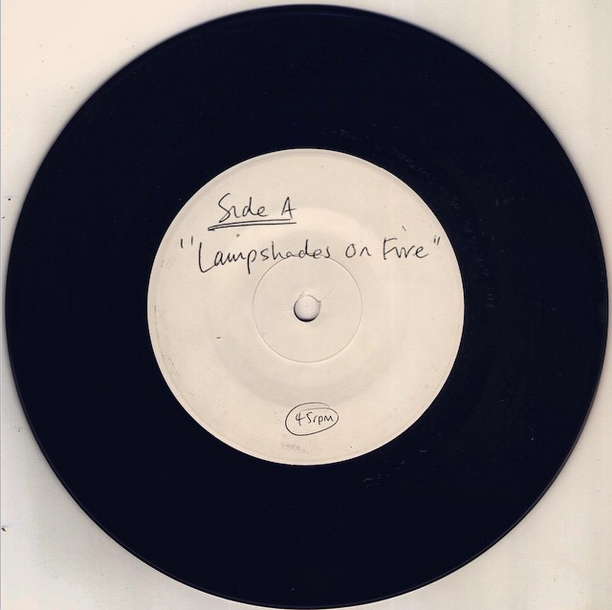 Modest Mouse is finally readying their follow-up to 2007’s We Were Dead Before the Ship Even Sank. According to Modest Mouse fansite Interstate-8, it’s called Strangers to Ourselves and it’s going to be released via Epic on March 3. The news comes via a fan on Twitter who tweeted a picture of a test pressing of the band’s new single, “Lampshades on Fire,” along with a message about the single’s release date (December 16), as well as the title and release date of the band’s new album.

The new album has been in the works for a while, and though there aren’t many details about it available, last year Nirvana’s Krist Novoselic said that he would be on the record. The announcement for “Lampshades on Fire” first materialized via the band’s Instagram account. Last year, Modest Mouse canceled their tour dates in order to finish work on the new album, though they have been recently playing some new songs live, including “Lampshades on Fire.” Their latest post on Instagram is even more cryptic than the 45 RPM single they originally posted, though it could be the single’s artwork, or something along those lines.