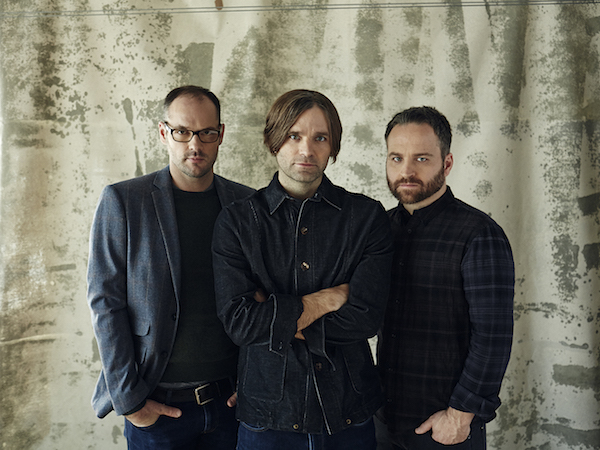 Death Cab for Cutie has just shared the lyric video for “Black Sun” from new album Kitsungi, which follows 2011’s Codes and Keys, and is the first album without founding member Chris Walla. Check out the video below. The new album is out March 31 via Atlantic.

The band has also announced a new 2015 tour in North American and Europe. Check out those dates below.